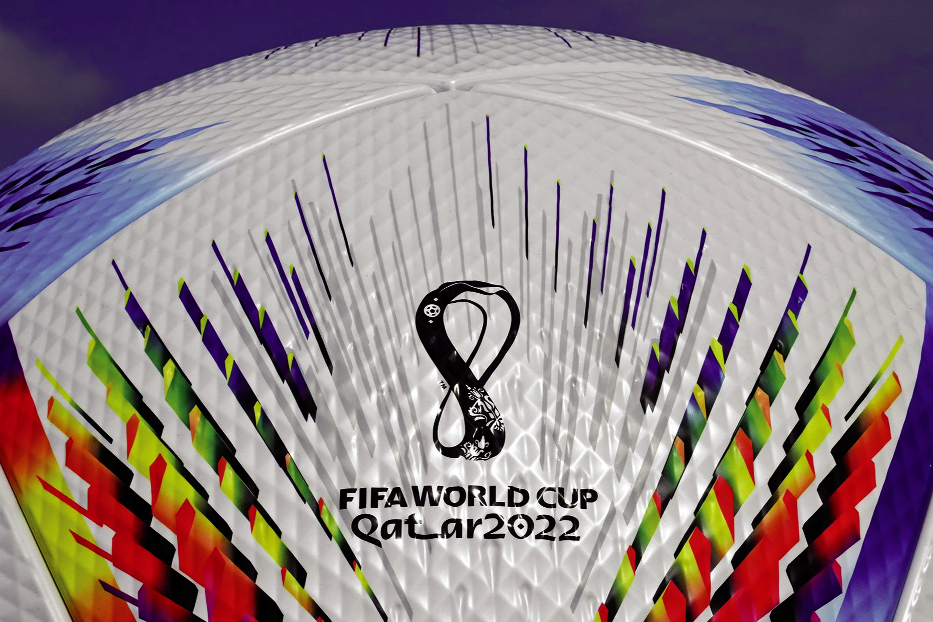 AFP: [2] Rights group Amnesty International on Thursday urged football’s governing body FIFA pay compensation equal to the total 2022 World Cup prize money for migrant workers “abused” in host nation Qatar.
The call, backed by other rights organisations and fan groups, follows allegations that FIFA was slow to safeguard against the exploitation of workers who flooded into the tiny Gulf state to build infrastructure in the years leading up to the tournament that starts November 21.

“FIFA should earmark at least $440 million to provide remedy for the hundreds of thousands of migrant workers who have suffered human rights abuses in Qatar during preparations for the 2022 World Cup,” Amnesty said in a statement accompanying a report.