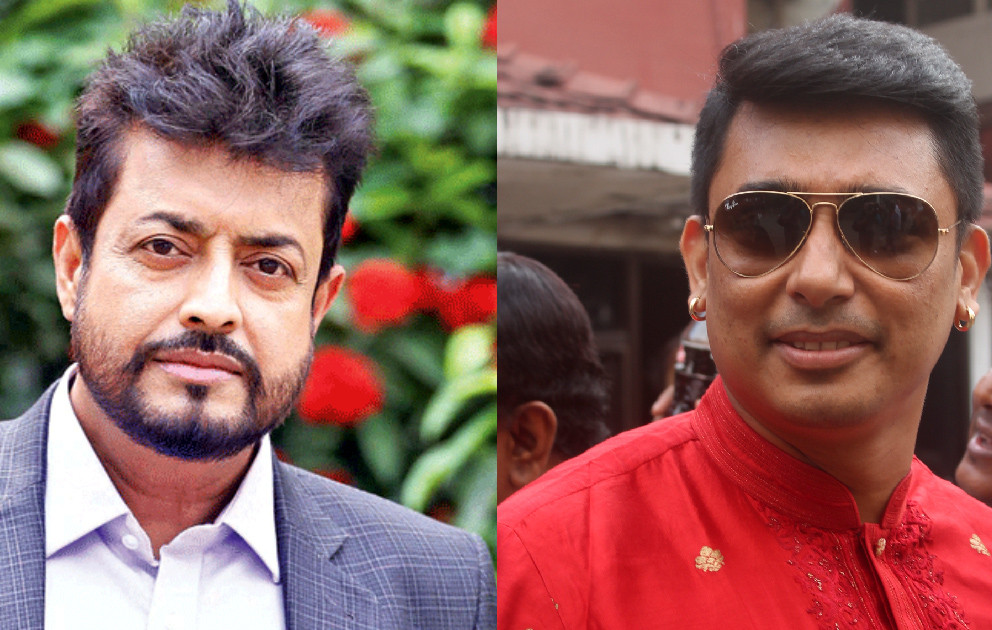 DOT Desk: Film actor Zayed Khan allegedly took out a pistol and threatened to shoot fellow actor Omar Sani at the wedding of Dhallywood actor Dipjol’s son, reports
However, denying the allegation and echoing the statement of Dipjol, Zayed Khan told UNB: “This is a piece of completely baseless news. We had normal conversations. Nothing has happened between us that could lead to such false news.”
According to sources, the event occurred on Friday night at the wedding at a convention centre in Dhaka.

Dipjol, however, denied the incident when contacted, saying: “This is completely false, baseless news. It is very unfortunate that the reports came out without verifying the truth about the actual incident. The reported incident did not take place at all.”

Dipjol added: “Is it that easy that anyone will show up at a wedding with a pistol! Everyone was checked before entering the ceremony. I was present there the whole time and whatever has been revealed or reported about this, is totally baseless.”

Earlier, it was reported that Zayed Khan misbehaved with Sani’s wife, popular actor Arifa Pervin Zaman Moushumi, and Omar Sani got furious over the issue. This incident later went out of order.