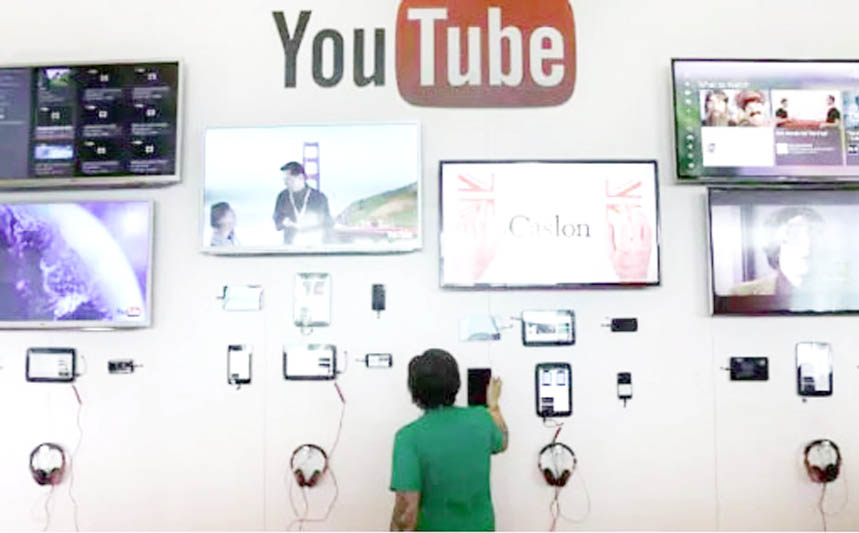 Bloomberg: [2] For Pakistani journalists, there’s only one channel that doesn’t exercise the mute button when they report difficult stories that involve their government or the country’s powerful military: YouTube. [3] The video-sharing social media giant is increasingly becoming the platform of choice for reporters facing one of the harshest media crackdowns in Pakistan’s 72-year history. [4] One of them is Syed Talat Hussain, who quit Geo television — the country’s largest broadcaster — after he was told his programs were too critical of the army and the government.

“Hunting down dissidents and demonizing critics as traitors was always part of the media landscape, but the scale, audacity and scope of it we see now remains unprecedented,” said Syed Talat Hussain.