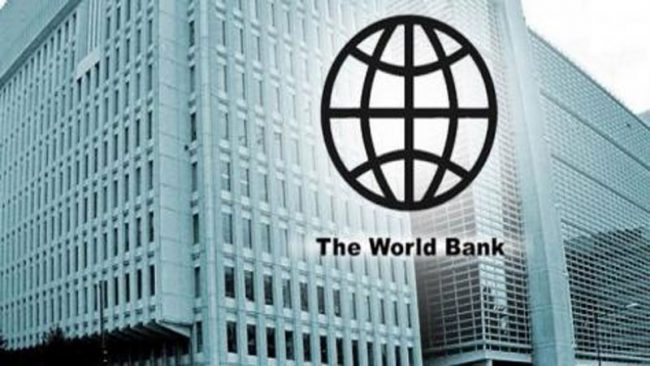 The World Bank has predicted that the global economy will grow by 3.1% this year, reports the Washington Post.The United States, the world’s largest economy, is expected to receive a boost from the $1.5 trillion tax cut package Congress approved last month.On Tuesday the World Bank upgraded its prediction for 2018 by 0.3 percent compared to its forecast made in June. It also forecasts a solid growth of 3 percent in 2019 and 2.9 percent in 2020, after similar 3 percent expansion in 2017.“The upturn is broad-based, with growth increasing in more than half of the world’s economies,” the World Bank said in a report published Tuesday. Economists from the World Bank said that their latest forecast reflects an expectation of some benefit from the tax-cut plan that President Donald Trump signed into law last month. But the boost falls short of the expectations of the Trump administration, which is projecting that U.S. growth will reach a sustained annual pace of at least 3 percent.The forecast for China, the world’s second largest economy, predicts that the Chinese economy will grow 6.4 percent this year. The World Bank predicts a growth of 2.1 percent and 1.3 percent for the Eurozone and Japan respectively.“If policymakers around the world focus on these key investments, they can increase their countries’ productivity, boost workforce participation and move closer to the goals of ending extreme poverty and boosting shared productivity”, World Bank President Jim Yong Kim said regarding the report.
Source: Washington Post