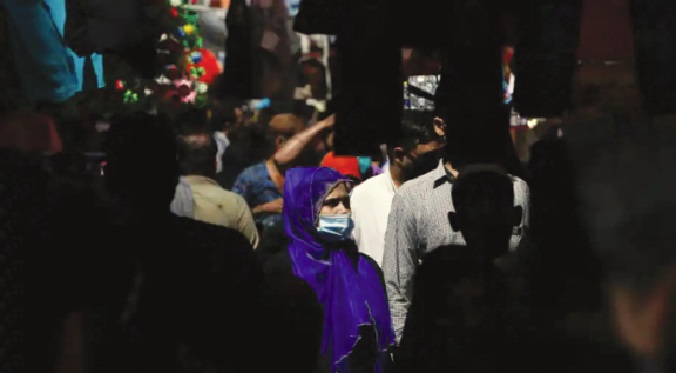 Wion: Have you ever heard of a region in the world where an emergency is declared because of rapes? It is happening in Pakistan. In its Punjab province, rape cases are so endemic that the local government has decided to declare an emergency.While sceptics may say it is a diversionary tactic by the government to shift attention from local political turmoil, Pakistan’s record on sexual violence against women makes this news very easy to believe.

According to information released by the Punjab Information Commission, a total of 2,439 women were raped and 90 were slain during the course of the previous six months in the Punjab region of Pakistan in the name of “family honor.” More than 400 women were raped and more than 2,300 were kidnapped during this time in Lahore, the metropolis of the 110 million-person Punjab province. Also read | Pakistan’s planning minister says corruption does not impede economic development

In Pakistan, at least 11 rape crimes are reported every day, and over 22,000 such occurrences have been reported to police in the last six years, according to a recent report by the Human Rights Commission of Pakistan (HRCP) (2015-21).

According to the findings, society gives offenders an unfair edge by blaming victims.

With an overall conviction rate of less than 1%, there has been a dramatic increase in cases rather than a decline.

According to the report, only 77 outArab News: