Wireless Charging and its Future 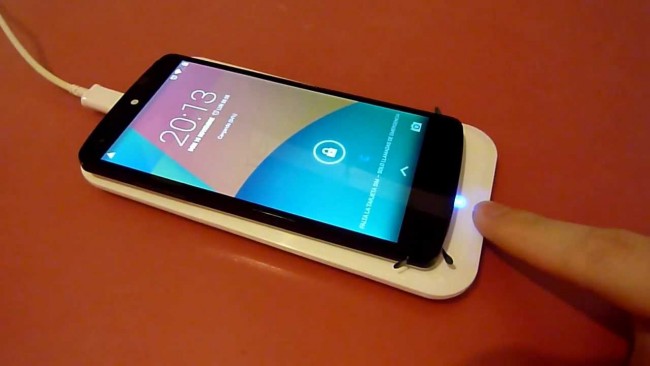 Taiara Farhana Tareque
Wouldn’t it be awesome if very phone manufacturer included wireless charging as standard? If coffee shops, restaurants and shopping malls had wireless charging options for their visitors? The fact is that future is here but how long will it take to become a norm?
This year’s Mobile World Congress was almost the same as last year in terms of wireless charging technology. Only a few mobile companies seem to be investing their time and resources in this field. The two companies who are active researchers in this field AirFuel Alliance, the is a union between the Power Matters Alliance and the Alliance for Wireless Power and their single remaining competitor is Qi (Wireless Power Consortium).
One of the few phones which took up the technology seriously is Samsung. They have included is as a standard in their latest Galaxys6/Edge and Note 5 phones. It is said that 2016 might be the year for wireless charging options. Qi charging and Air fuel are the only two technologies in the market. On one hand Qi offers more hundreds of products and has several years of experience and on the other AirFuel is yet to make a mark in the market. The first technology has already been adopted by McDonalds in UK and various car manufacturers.
2016 will be the year in which the updated Qi standard will be seen in new products. Ii is said that new version of Qi 1.2 will be able to charge a phone within 80 minutes.
Let’s hope that in 2016 Wireless charging will help us untangle our busy lifes a little bit. Solving small problems will eventually lead to bigger inventions and better technologies.