Will having more women in US Congress change anything? 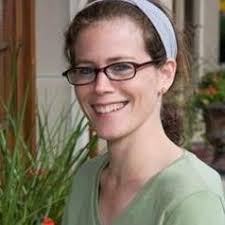 Over the past few months, pundits have obsessed over the unprecedented surge in the number of female candidates in the upcoming congressional elections in the United States, calling it “the year of the woman” or the “pink wave”. Some have insisted that this significant increase (from 183 in 2016 to 262 this year) is a forceful response to the Trump administration.
There is certainly a lot of rage among women (and men) against the sexism and racism oozing out of the White House, but Donald Trump is not the only factor contributing to this phenomenon. Rather, over the past few years, the public discourse and political and cultural environment in the US have evolved in such a way as to enable more women to engage actively in the public arena.
Since 2010, women’s empowerment, confidence and advancement have been endlessly promoted across mainstream and social media. Indeed, even before Trump announced his candidacy, the “f-word” had already become so popular that many public figures seemed to want to claim the label – from COO of Facebook Sheryl Sandberg through actress Emma Watson to singer Beyonce and, more recently, Princess Meghan Markle. 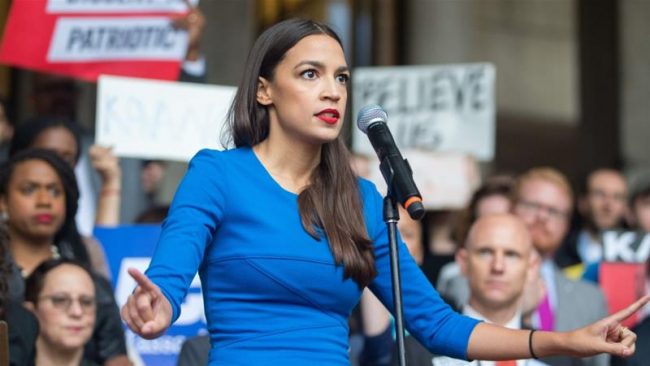 Women’s rights have increasingly become part of common sense and, after years of being held in disdain, feminism has taken on a new life in the public sphere.
While it is true that mass feminist protest – like the Women’s March – only reemerged en force in the wake of Trump’s election, it is important to remember that these protests came on the heels of other mass mobilisations, such as SlutWalk, the transnational demonstrations against rape culture and its attendant victim-blaming.
And although many people still think that #MeToo originated with Alyssa Milano’s tweet in October 2017, this campaign, too, has a longer history. It started as a grassroots movement organised by African American activist Tarana Burke over a decade ago.
A feminist renaissance
The amazing number of women candidates at the upcoming midterm elections should, therefore, be understood as the effect of an ongoing feminist renaissance.
But this upsurge in feminist activity in the public sphere, however, consists of a number of contradictory trends, not all of which are worth celebrating.
One of them revolves around the rise of neoliberal feminism, a strand of feminism that has been championed by the likes of Sheryl Sandberg with her Lean In Circles initiative and corporations like Nike with their women-focused PR campaigns.
This kind of feminism centres on individual women gaining access to the halls of power. It encourages women to invest in themselves and their own aspirations and to build confidence and “lean in”. And while this trend acknowledges the gendered wage gap and sexual harassment as signs of continued inequality, the solutions it posits do not address the structural and economic undergirding of these phenomena or the plight of poor and immigrant women and women of colour.
The other prominent trend is, of course, the resurgence of mass feminist movements and mobilisations, which recognise the structural nature of sexism. This feminist trend is informed by anger towards male entitlement and spurred by continuing injustices faced by millions of women.
Numbers are not enough
And while this milestone is worth celebrating, numbers are not sufficient to produce meaningful change. Like the divergent trends of the feminist renaissance, these women, too, represent vastly different agendas. While some are promoting democratic socialism, others are advocating a familiar form of neoliberal individualism.
Indeed, some of these women candidates are Republicans who are endorsing regressive policies that will continue hurting the most vulnerable women among us. Even among the Democrats, very few espouse more “radical” agendas. Alexandria Ocasio-Cortez (running in New York state), Sarah Smith (Washington), Ilhan Omar (Minnesota), and Deb Haaland (New Mexico) are all campaigning on the progressive platforms of reproductive freedom, Medicare for All, and a Green New Deal, but they are just a tiny minority among the 202 women Democrats running for office in November.
Given our increasingly frightening reality, it is only those candidates willing to articulate a structural critique calling for profound transformations in our society who generate any real hope for effecting change in the lives of the vast majority of women – whether they are cisgender, black, Native, poor, immigrant, disabled, Muslim, lesbian, queer and/or trans.
The idea that simply having more women in office – even if they identify as feminists – will automatically make the lives of most US women better is misguided. This is part and parcel of the neoliberal feminist imaginary, where individual women’s success and empowerment are deemed the end game for feminism.
We may be witnessing “the year of the woman”, but the real question is whether we can bring about “the year of social justice feminism”.