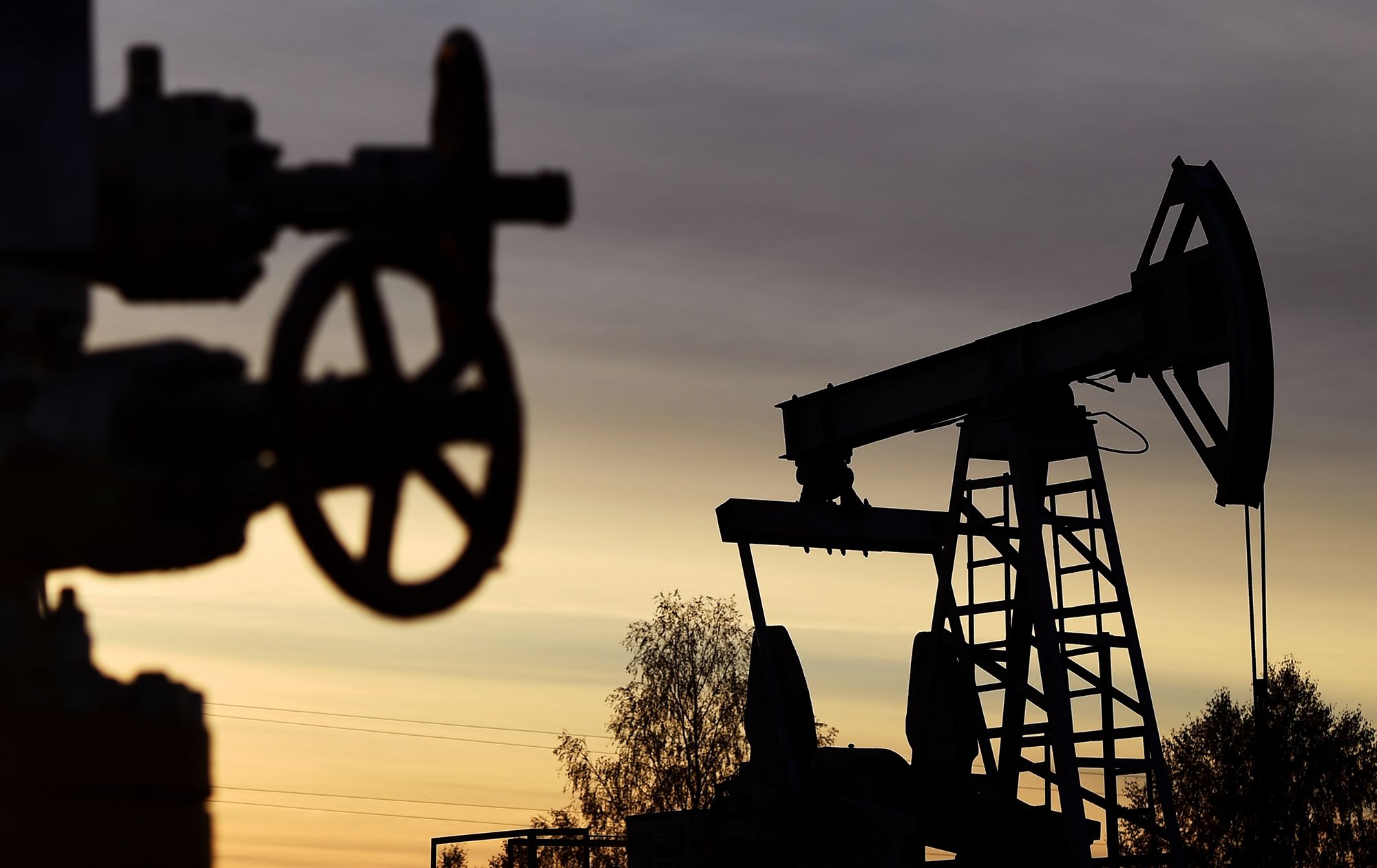 The White House, along with the European Commission, France, Germany, Italy, the United Kingdom and Canada, announced Saturday evening that they would expel certain Russian banks from SWIFT, the high-security network that connects thousands of financial institutions around the world, pledging to “collectively ensure that this war is a strategic failure for (Russian President Vladimir) Putin.”
“This will ensure that these banks are disconnected from the international financial system and harm their ability to operate globally,” they wrote in a joint statement released by the White House, also pledging “restrictive measures that will prevent the Russian Central Bank from deploying its international reserves in ways that undermine the impact of our sanctions,” and restricting the sale of “golden passports” that allow Russian oligarchs to avoid the brunt of sanctions already levied.
US and European officials have also discussed targeting the Russian Central Bank with sanctions, according to two people familiar with the talks, a step without precedent for an economy of Russia’s size.
No final decisions have been made, the people said, and the structure of the sanctions under discussion remains unclear.
But the moves made for a dramatic escalation of the West’s attempts to isolate and punish Putin, and appeared to come together quickly over the past hours and days. At a press conference Thursday, Biden was pressed on why he had avoided removing Russia from SWIFT or sanctioning Putin personally. Less than 48 hours later, he’d done both.
Targeting the central bank would strike at the heart of Putin’s yearslong efforts to insulate his economy from sanctions.
Russia has built up the fourth-largest foreign currency reserves in the world at more than $630 billion while shifting away from US dollar holdings. Both moves provide a buffer from US sanctions, even as the sweeping package unleashed this week has already created significant disruption across the Russian economy.
While discussions regarding Russia’s central bank were described as still in their early stages, their consideration underscores the scale of the willingness to significantly escalate penalties in Washington and Brussels.
A senior Biden administration official, on a call with reporters, heralded Saturday’s joint move as an “unprecedented act of global sanctions coordination.”
“We are collectively planning to impose measures to ensure Russia cannot use its central bank reserves to support its currency, and thereby undermine the impact of our sanctions,” the official said. “This will show that Russia’s supposed sanctions-proofing of its economy is a myth. The $600 billion-plus war chest of Russia’s foreign reserves is only powerful if Putin can use it, and without being able to buy the ruble from Western financial institutions, for example, Putin’s central bank will lose the ability to offset the impact of our sanctions.”
Meanwhile, expelling Russian banks from the SWIFT network, the official said, would make transactions with “de-SWIFTed” banks all but impossible, prompting most banks to “simply stop transacting altogether” with those targeted.
But, pressed if the Russian Central Bank was on the list of banks to be removed from SWIFT, the official said the administration and partners were “still finalizing this specific execution modality for the Central Bank sanctions.”
Still, sanctions against the Russian Central Bank would prevent Moscow from shoring up the ruble and offset sanctions already in place, effectively “disarming fortress Russia,” by undermining its massive war chest.