When ‘five’ is the answer, what is the question? 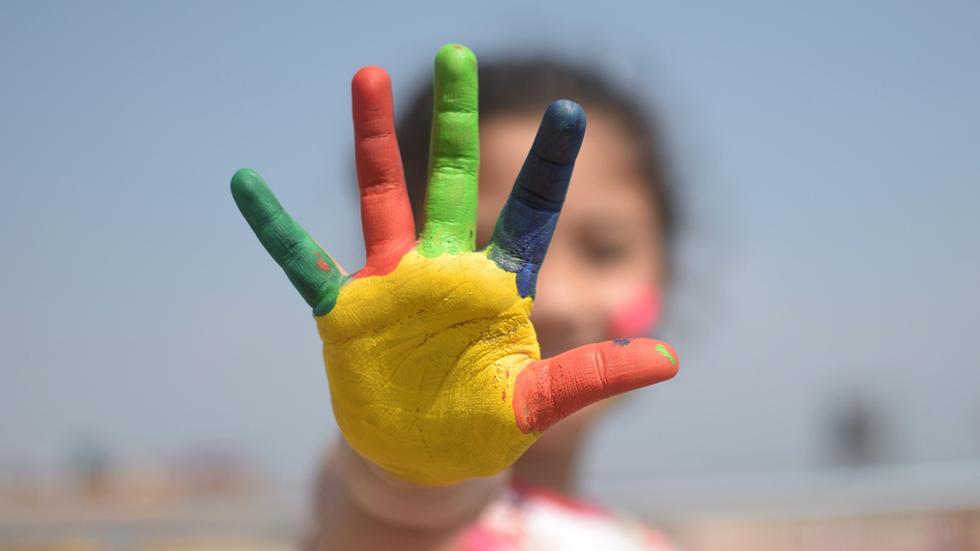 So many years after Enid Blyton, our columnist Suresh Menon ponders over an obsession with all things five
I belong to an era when people actually wrote stuff. Sometimes long sentences, sometimes short, but containing at all times that famous triumvirate of subject-verb-predicate. One by one, these have dropped out of most lives. Long sentences are reserved for criminals who have committed serious crimes, and both subjects and predicates have disappeared, leaving behind only emojis and words without vowels.This last is intriguing. Why do we hate vowels so much? I saw a youngster the other day wearing a T-shirt that said, “Lv y”. He clearly loved somebody, but wouldn’t use any vowels to say so. He would probably react to a punch on the face with “W,w,w” leaving “Ow, ow, ow!” to lesser mortals, i.e. anyone above 25 years of age.
It won’t be long before vowels drop out of the written language altogether. Or, as they say, T wnt b lng bfr vwls drp t f th wrttn lngg ltgthr. Communication will then become like one of those games on television where you have to guess what a word is given just a hint or two.
Another sign of this ‘modernism’ is that most magazine articles tell us about life, love and everything in five sentences. Five ways to cook a quick meal. Five things to avoid while cooking. Five things to do on a holiday. Five things that can be explained in five sentences. Five startling reactions to the new James Bond movie. The list is endless (the five above are merely representative), and we know what Shakespeare and Tolstoy missed out by not using this formula.
Five ways Mark Anthony got his revenge; five ways Hamlet confused himself and everybody else; Five best nicknames that make sense only in the Russian; Five things beyond war and peace this book is about…. You see?
What, I wonder idly, is the attraction of the number five? Does it come from our fingers, toes, Enid Blyton’s Find-outers, the five senses, the five ‘Ws’ (who, what, when, where, why) of journalism and detective fiction, Indian mythology, the number of working days in a week or perhaps something completely unconnected. It has spread to strange places. I overheard someone asking his friend if she had “Wi-five” in her house. Someone will soon discover a fifth cardinal point to add to north, south, east and west. Four seasons might become five, and so on to satisfy our new-found interest in all things five.The main facts in human life are five: birth, food, sleep, love and death, wrote E M Forster. I read that in “Five quotes from E M Forster.” Or, as those up-to-date with today’s communication styles might say: brth, fd, slp, lv and dth. That’s the fv.