When children become the target, it is a dangerous sign! 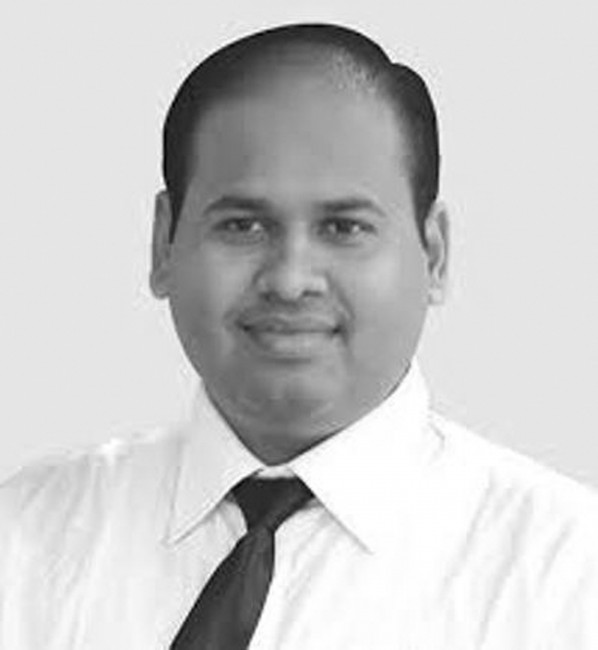 Four children who went missing for five days were later found dead on Wednesday. All three belonged to the same family. What was even more horrifying was the fact that these children were found beheaded when their bodies were found. At such a young age between 8 to 12 years old, these children were snatched away from their loved ones because of these monsters in the form of human beings. They will never know what little joys of life. We have been frequently witnessing similar occurrences in recent times, leaving most parents gripped with fear when their children are not within their sights. They are tormented by the possibility of someone kidnapping their kids while they are out to play. They are tortured with the thought of terrible things that could happen. They are constantly plagued with the terrifying question- Are my children safe? These recent news of kidnapping, torture and murders has effected everyone’s psychology in a deeply painful manner.
Through the various media sources we have learnt that more than a thousand children have been victims of murder in the last 4 years. While the numbers for rape victims are reaching the thousand bracket, child kidnapping is also increasing by the day. The Bangladesh Children Rights Forum recently published a report stating that the number of child kidnapping have increased from 128 during 2012-2013 to a staggering 452 in 2014-2015.
In most of these case it has been seen that children are the victims of personal problems or domestic clashes. It is easy to prey on young kids with impressionable minds. But it is the government’s duty to provide every citizen with protection, especially these innocent children. It is clearly obvious the government has been failing miserably in this sector. They have remained inept in trying to get a grip of this escalating situation. Because they are failing to deliver swift justice for crimes such as the murder, torture and rape of children, others also follow suit because the government is failing to set a precedence that any violence towards children will be intolerable. In the recent times, we have witnessed that certain trials where a child was murdered to be completed with great agility and speed. This of course is praise worthy but still they need to treat every case in the same manner. It seems that unless the general people comes together to raise their voices, the government is really not bothered. Also, the related ministries needs to keep a close watch on matters of violence towards children. These things need extra monitoring.