When an economist keeps a personal diary 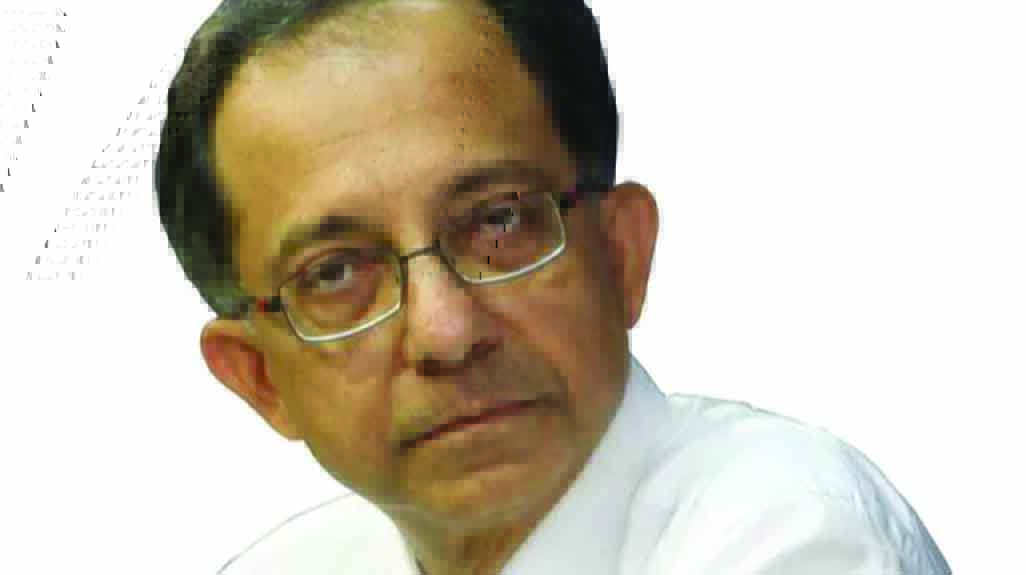 One of the most delightful British traditions is the keeping and publishing of political diaries. When well-written, they’re not just revealing but enormous fun. The politicians whose memories have enthralled readers include Harold Macmillan, Woodrow Wyatt, Richard Crossman, Alan Clark and John Colville. Other than Pranab Mukherjee’s stolid effort, there are few Indian examples.But now a former chief economic adviser (CEA) has published the diary he secretly kept. Some of the stuff is deliciously indiscreet. After admitting in “the first week of my job I felt miserable”, Kaushik Basu consoled himself with the thought if Malinowski could spend months among the Trobriand islanders, he could manage a few years with our politicians in South Block. So, like an anthropologist studying savages, Basu soldiered on!Called Policymaker’s Journal, the diary reveals he learned quickly. Initially baffled by how politicians can speak on so many different topics no matter how complex, he soon discovered the answer. “The trick…is to speak freely and not hold back because of any silly principles like, when you say something, it must mean something. As long as the sentences are sufficiently convoluted for their content to be a blur of words others will find meaning in what you say.” He also spotted the umbilical connection between politicians and corruption. “An act of corruption”, he confides to his diary, “far from being a source of embarrassment, to be kept secret, is in many circles a source of pride. It shows how powerful you are that you can get away by being egregiously corrupt. Hence, in such circles the more corrupt you are the more respect you command.”
The other lot he saw through are bureaucrats. “I have learned that in the Indian bureaucracy…to any question you may be asked, you never say you don’t have an answer. If you don’t have an answer to the question asked, then give an answer to a question for which you do have an answer, never mind no one asked that question.” Bureaucrats present themselves as busy people with an awful lot of work. Basu is unconvinced. They may “plod away 14 hours a day, 7 days a week” but “the upshot is they work to a point where efficiency and creativity suffer”.
Of course, Basu observed a lot more than politicians and bureaucrats. He also scrutinised the way things are done. For a start, South Block has “a malaise of permissionism”. No matter what you want to do and no matter how insignificant it is, you have to get permission. But the one thing for which permission isn’t necessary is walking into someone’s room! “In Indian officialdom, to enter someone’s room not only do you not knock, it’s actually considered impolite to knock.” The diary also reveals something of Basu I would never have guessed. He has a dry and subtle sense of humour. For someone who’s thought of economists as dour individuals, Basu’s wit is a pleasing way of being proven wrong.
“I am amazed at how much we human beings can talk,” he comments, “when we have nothing to say”. Here’s another: “The budget day is an excellent occasion for many Members of Parliament to sleep and several make good use of the opportunity”. But my favourite is: “I always thought Mangalore was a spelling mistake.”However, don’t let me convince you Basu is all delectable indiscretion and pithy comment. Guess who primed Barack Obama to speak about India’s commitment to democracy and inclusiveness, intended as a rap across the Modi government’s knuckles, in his famous Siri Fort speech of 2015? Basu, by then at the World Bank. Basu was invited to brief the president and suggested “he should remind India’s leaders of this great heritage.”
and urge them to preserve it”. Obama did.
“Was it my brief intervention on this subject in the White House that did it?” Basu asks. “There’s no way to be sure, short of asking Obama. But my hunch is it was.”