We must protect the people and businesses hit hardest by Omicron 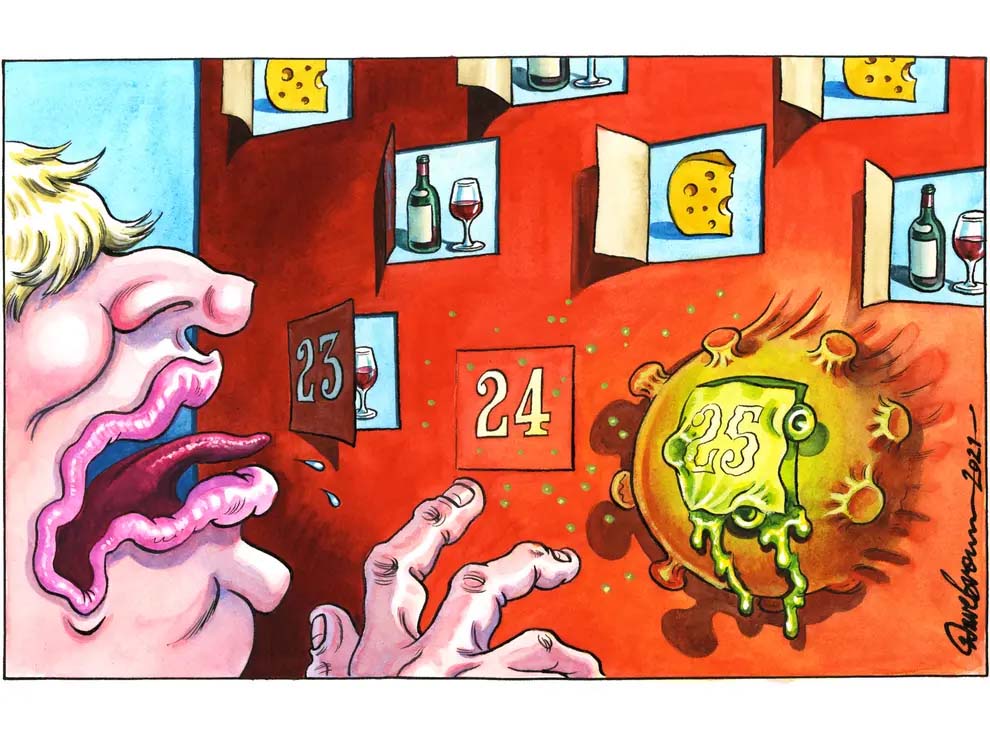 One of the more obvious and offensive evasions the government is presently engaged in is to engineer a sort of informal policy of reducing social interactions, but without ever authorising any specific regulations that would trigger a legal or moral obligation to provide further financial support for business.
Aside from a modest package aimed at the leisure, hospitality and entertainment sectors announced by the chancellor, there is, so far, no sign of a repeat of the comprehensive furlough scheme to protect jobs. Nor has the Treasury indicated any willingness to boost sick pay for those self-isolating, doing the right thing, and not infecting others while asymptomatic.
This line won’t hold if the Omicron virus epidemic starts to accelerate in the sort of ways the experts said was possible when it was first detected. The self-denying ordinances of millions of people has slowed the spread of the virus, but that has all too often meant cancelled works parties and nights in the pub or at the theatre. It looks very much, then, like those who have been trying to make a living from this line of work, rarely easy even in normal times, will be placed under further pressure. It is simply random and unfair. The approach taken in the earlier part of the pandemic was the right one – slow the spread of the virus and flatten the peaks of infection to protect the NHS, and support the parts of the economy and the families hardest hit through social insurance. It worked, and it can work again.