We can solve issues of concern through discussions, PM Hasina tells Doraiswami 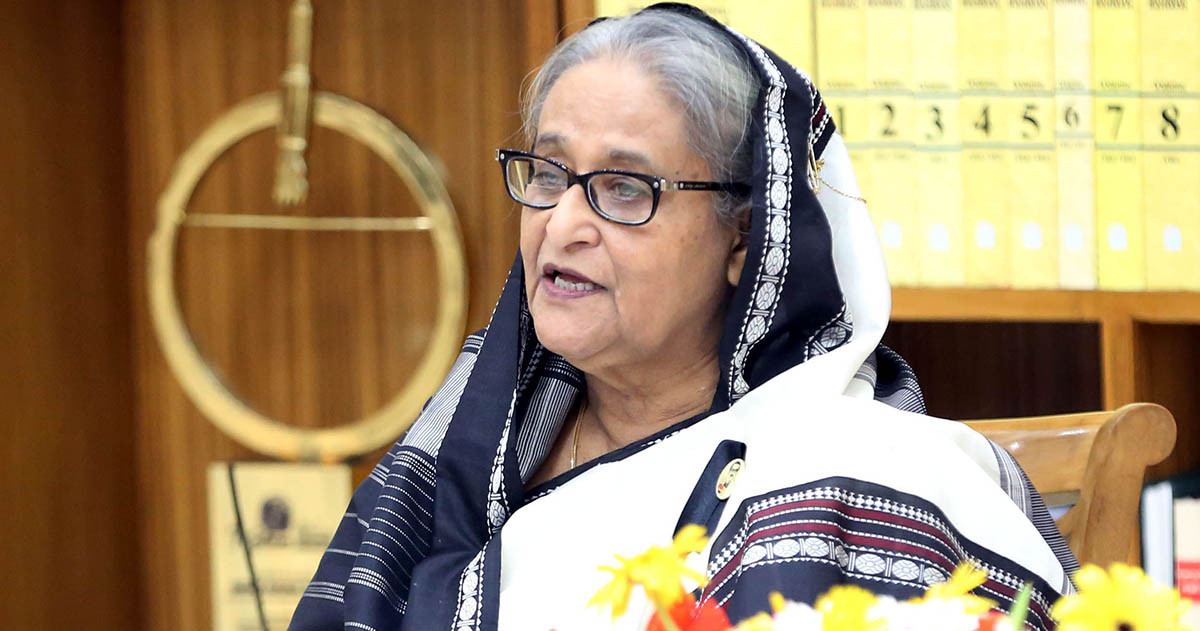 UNB: Noting that there might be some issues of concern with neighbours, Prime Minister Sheikh Hasina has said these issues of concern can be solved through discussions.
She said this when outgoing Indian High Commissioner to Bangladesh Vikram Kumar Doraiswami paid a farewell call to the prime minister at the latter’s official residence Ganabhaban on Wednesday.
Prime minister’s Deputy Press Secretary Hasan Jahid Tusher briefed reporters after the meeting.
The prime minister said Bangladesh wants sustainable development of entire South Asia for the sake of the greater benefits of the people of the region.
She praised the leadership of Indian Prime Minister Narendra Modi.Sheikh Hasina recalled her memories of exile in India after the assassination of Father of the Nation Bangabandhu Sheikh Mujibur Rahman on August 15, 1975.
Doraiswami said India thinks that its friendly relations with Bangladesh will be elevated to a newer height under the leadership of Prime Minister Sheikh Hasina.