Washington to send $756 mn in additional aid to Syria 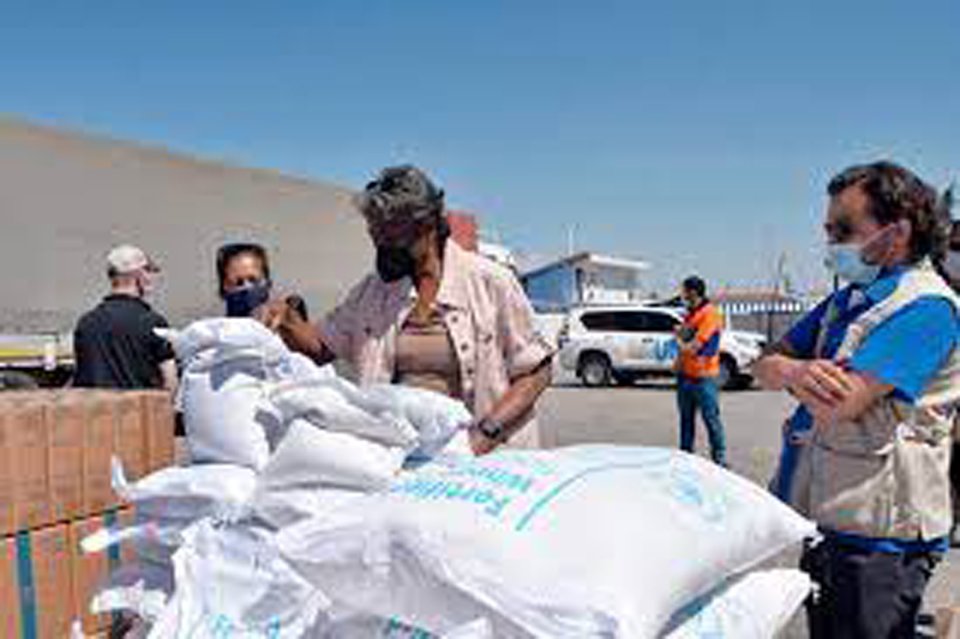 AFP: The US State Department on Wednesday announced it was sending $756 million in new humanitarian aid to Syria, where need remains “dire” after more than a decade of war.
The funds, which are in addition to a tranche of $808 million announced earlier this year, will go to “continue our unwavering support for the Syrian people,” Secretary of State Antony Blinken said in a statement. He added that the US ambassador to the UN, Linda Thomas-Greenfield, had made the announcement earlier in the day at a UN Security Council meeting on Syria.
Blinken stressed the importance of an international agreement allowing the delivery of humanitarian aid across the border, calling it a “lifeline” for millions of Syrians.
“Cross-border deliveries ensure that life-saving aid including food, medicine, and other relief supplies reach people throughout northwest Syria, who rely on this aid to survive,” Blinken said in the statement.
In July, the Council adopted a resolution extending a system for cross-border aid to Syria by six months, the duration demanded by Russia. Other members had sought a full year.