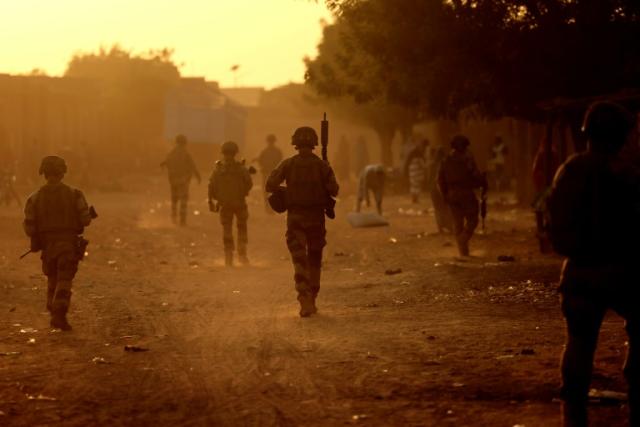 DOT Desk: West African nations met with European leaders on Tuesday for talks on “homegrown” ways to prevent jihadist conflict in the Sahel from threatening countries on the Gulf of Guinea, but the get-together ended with no major announcement. Report BSS.
Coastal states Ghana, Benin, Togo and Ivory Coast face increasing threats and attacks from Islamist militants across their northern borders with Burkina Faso and Niger.
The summit in Ghana’s capital Accra also comes as more Western nations have withdrawn peacekeepers from Mali after its military junta strengthened cooperation with Russia. Ghana’s President Nana Akufo-Addo said worsening Sahel security was “threatening to engulf the entire West African region”.
“Terrorist groups, emboldened by their apparent success in the region, are looking (for) new operational grounds, a development that has triggered a southward drift of the menace,” he said.
“We remain firm in our commitment to shoulder a greater part of the responsibility.”