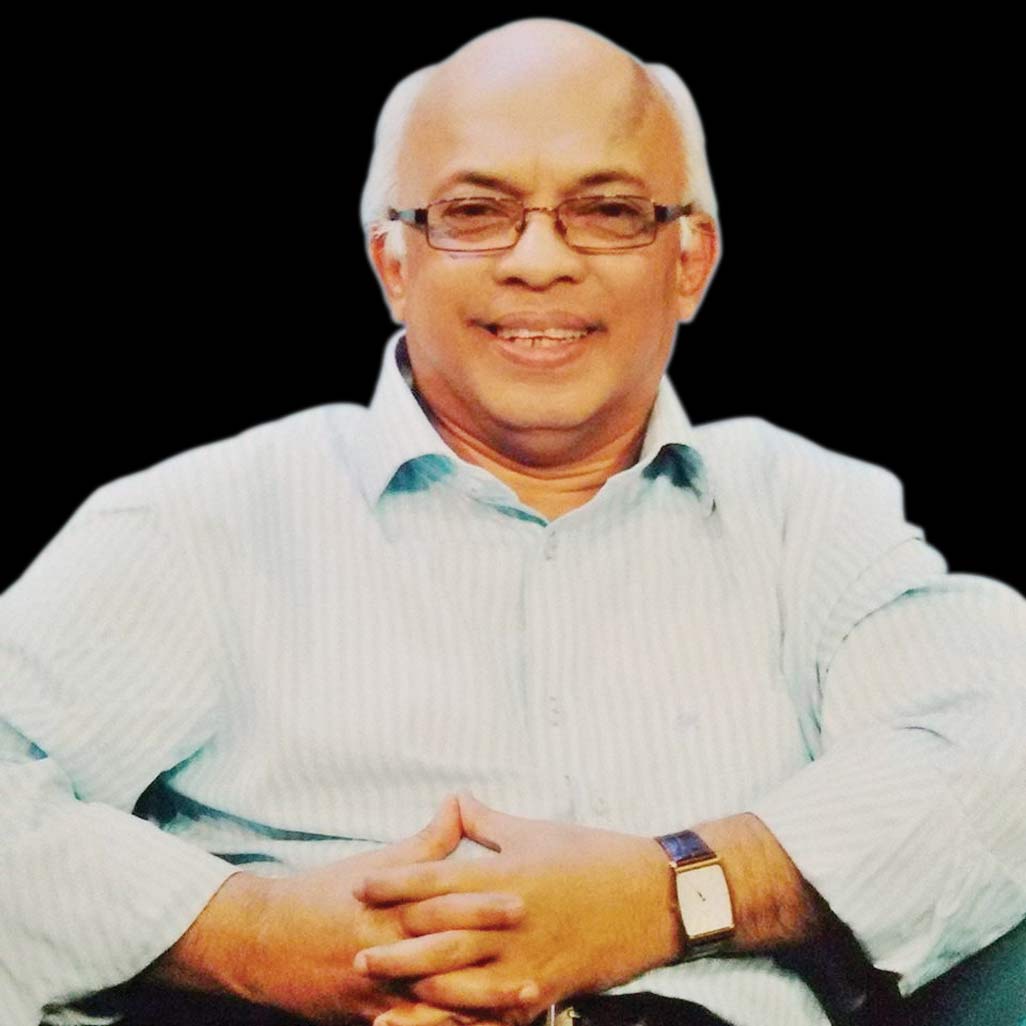 Syed Badrul Ahsan, Editor-in-Charge, The Asian Age :
Bangladesh’s villages need to be saved from ‘development’. There must be laws, those which civilized societies observe everywhere, that will ensure that no individual or group will mar the traditional structure of the village through steps that are a clear extension of lopsided urban planning. In simple words, the villages of Bangladesh, historically the underpinning of our heritage, a spur to its societal, philosophical and literary expression, must be preserved. And that can be done through keeping every negative developmental initiative at bay.
Yes, of course we would want our villages to develop. In a post-modern world, you cannot expect a village to remain detached from civilization. Over the past three decades or so, a fairly large number of our villages and hamlets have been connected to the communications network through new roads being built and through old mud paths being transformed into paved pathways. Travel anywhere in Bangladesh these days. Chances are that you will not wrack your brains about the best way to go about your business, for there are highways and roads and reasonably good pathways that will take you to your destination.

That is development for you. What is not is the sight of all the brick kilns dotting the road on both sides as you travel from the nation’s capital to places away from it. These kilns, spewing smoke and producing tons of bricks, occupy space that was once fertile land home to rice and jute, land which teemed with water and fish every time the monsoon season came round. You might argue that these brick kilns employ people from the neighbouring villages. And you could well be correct. But at what cost? There are hardly any more trees along the highways; there is little of the greenery which once caught your imagination as you travelled away from the din and bustle of the city. But someone you know, someone having come by loads of money, feels free to take possession of a peasant’s cropland and turn it into an environmentally hazardous region.

Development is not in reducing the village into narrow slivers of land housing a few hapless families through buying their land and stripping it of its natural elements. It is in making it possible for people in the villages to improve their standards of living through finding employment in places that matter to the economy. In recent times, young women and men who otherwise would have been compelled to work as servants, at outrageous wages, in insensitive urban homes, have come by self-esteem and self-reliance at the many garments industries set up in the rural interior. It is development because garment factories do not pollute the atmosphere; and because they contribute to a certain enhancement in happiness for the families of those working in these factories.

At this point in time, the risks to Bangladesh’s villages come not merely from brick kilns and the like but also, and in a hugely dangerous way, from the myriad housing schemes undertaken by equally myriad firms in our villages. Everywhere you travel, away from the nation’s capital, it is the threat to the traditional rural structure that lands as a slap across the face for you. The rice fields that you see out there, as you swish past the villages, are also home to menacing billboards announcing the forthcoming emergence of homes built in the urban mould. The meaning is simple: those fields will be no more, that rice will be gone and in its place you will have the city, in the manner of a predator, gobbling up the pastoral landscape. It all makes you wonder. Why are our politicians and our administrators not waking up to the disaster that is about to happen? The moment you take away open spaces is also the moment when you condemn a way of life to death. Development, come to think of it, is fundamentally an enrichment as also a refinement of what has existed for ages. It is not in killing off history through genuflection to crude capitalism.

The new, modern homes that will be built on those rice fields will in time become home to a class of people whose adherence to suspect urban values will certainly not go down well with people who have inhabited our villages for generations together. They will bring their urban, nouveau riche middle class values into the vanishing fields and therefore disappearing villages. Their children will never know the meaning of a village, but they will surely know, per courtesy of their parents, that capitalism is a good thing because it can cause modern housing structures to rise above murdered fields of rice and jute. Development which espouses the principle of life being an essentially city-based affair, to the detriment of the roots which yet hold us in thrall and in faith to old values, is really a menace. On those billboards, stretching for miles on end along the highways and away from them into the rural ambience, comes news of the slow, painful death of the village.

When you try to break the social structure as it is encompassed in the idea of a Bengali village through having gross commercialism encroach upon it, you are not developing the country. For development is a higher form of activity. It comes through building schools and colleges, through paving the old mud paths coursing past homes, through replacing culverts with proper bridges, through ensuring a higher production of paddy, through making sure the farmer gets a fair price for all the produce he grows on his land, through having the village and union parishads go about their time-tested jobs, through guaranteeing proper and quick medicare to those who live in poor circumstances. No development theory suggests that you cut down the mango tree, strike at the banana plant, murder the coconut and date palms and push bricks and mortar into fields of rice and jute and varied vegetables. You do not call it development when you bring urban squalor into the placidity of the village.

The village must be saved from predatory business instincts. In Britain, in Europe and in other global spots, the village is sacrosanct. It is not defiled. It is not humiliated. History has consistently accorded respect to it. Bangladesh ought to follow that precedent, unless it is willing to fall prey to a new, formidable environmental disaster.

In Panchbaria, a village under Duptara union of Araihazar upazila in Narayanganj, a vast carpet of green, growing and glowing paddy reminds you of the magic inherent in the soil of this land. The good men of Panchbaria observe all this beauty with sadness in their eyes, though. Crass commercialism threatens to cast its dark shadow on this wonderful stretch of land. It dreams of an urban housing complex rising out of all that greenery, in all its glittering ugliness.

For you, for me, for this People’s Republic, it is a nightmare. It can be put to flight only when a brave government informs us, on the strength of the law, that the villages of this country will not be touched by uninformed men driven by sordid thoughts of ugly material gain.

Where is that bravery?