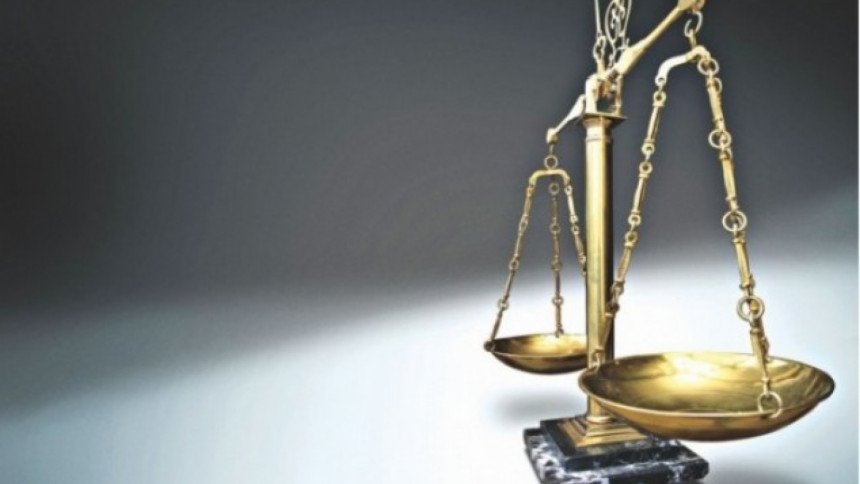 DOT Desk:A Dhaka court today fixed October 23 to deliver judgment against suspended Deputy Inspector General (DIG) of Prisons Bazlur Rashid in connection with a case filed for amassing Tk 3.08 crore beyond known sources of income,reports TheDailyStar. After closing arguments, Judge Md Iqbal Hossain of the Special Judge’s Court-5 of Dhaka set the date for delivery in the case.During today’s argument, ACC Public Prosecutor Mosharraf Hossain Kajol told the court the charges brought against the accused were primarily proven. So, he sought highest punishment for the accused.While the defence sought acquittal of their client saying that the prosecution failed to prove the charges.Earlier, the recorded statements of 14 prosecution witnesses, including complainant of the case. The court framed charges against the accused on October 22 of 2020 in the case.ACC deputy director Md Nasir Uddin — also the investigation officer of the case — on August 26 the same year submitted the charge sheet to the Senior Special Judge’s Court of Dhaka.The ACC arrested Bazlur Rashid in the case — filed with ACC’s Integrated District Office-1 of Dhaka — and showed him arrested in the case on October 20 of 2020.