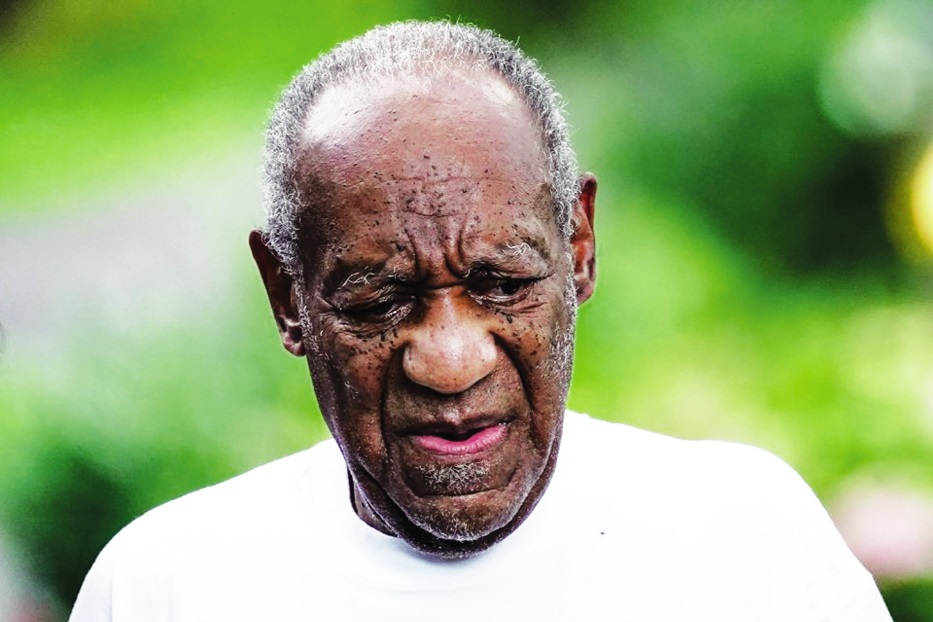 Reuters: Bill Cosby sexually assaulted a teenager at the Playboy Mansion almost 50 years ago, a jury in California found Tuesday, in the first civil ruling against the veteran entertainer following dozens of allegations. Judy Hutch, now aged 64, was awarded $500,000 in damages after the jury in Santa Monica determined that Cosby had molested her in 1975 when she was just 16 years old after meeting her on a movie set and plying her with alcohol.

The case is the only successful legal action against Cosby, 84, who has been accused of using his fame to prey on women over several decades.
The man formerly known as “America’s Dad” was jailed in Pennsylvania for drugging and molesting a woman in a separate criminal case in 2018, but was freed last year when his conviction was overturned on a technicality. See more on page 2