US Embassy In Moscow Gets New Address, Named After Ukraine Separatists 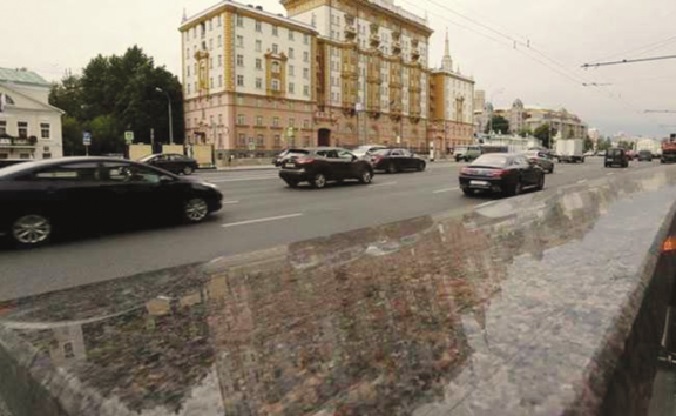 NDTV: Authorities in Moscow said on Wednesday that they have changed the official address of the US embassy building in the Russian capital to one named after pro-Kremlin separatists in Ukraine. “The United States embassy in Russia has a new official address,” Moscow city hall said in a statement, saying it had named a previously unnamed open area in front of the embassy’s main entrance.

It said the embassy is now located at 1 Donetsk People’s Republic Square, referring to a breakaway region in eastern Ukraine that Moscow recognised as independent shortly before sending troops there. The embassy’s previous address was 8 Bolshoi Devyatinsky Lane. The statement added that the change was made after Moscow councillors proposed honouring the “defenders of Donbas” — a majority Russian-speaking region in Ukraine that Russia says it is liberating as part of its military campaign — on the map of Moscow.

The new address was chosen in a public vote in which nearly 280,000 people participated, the city hall said.

In February 2018, a street outside the Russian embassy in Washington was named after Boris Nemtsov, an opposition politician who was shot dead outside the Kremlin in 2015.BBC: