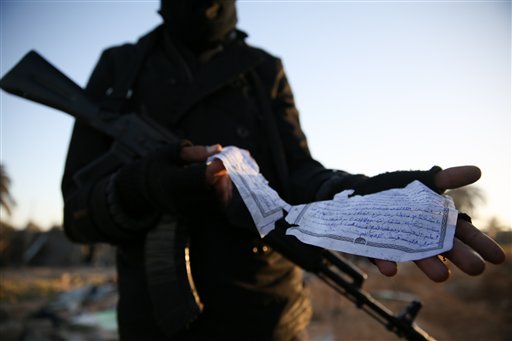 (AP/UNB), Benghazi
The United Nations mission in Libya says it documented 28 civilian deaths, including five children, in violence in the past two months, in addition to dozens of deaths among militiamen and security guards.

The United Nations Support Mission in Libya says in its Wednesday report that most of the deaths among civilians were caused by shelling, primarily in the war-ravaged city of Benghazi. Fighting between militias including Islamic State extremists and Libyan army forces backed by local fighters has been ongoing for the past two years.

The agency also documented the deaths of 63 people in a suicide bombing targeting a coast guard training academy.

The power struggle in Libya has left the country divided between two governments since 2014, with each backed by militias and tribes.