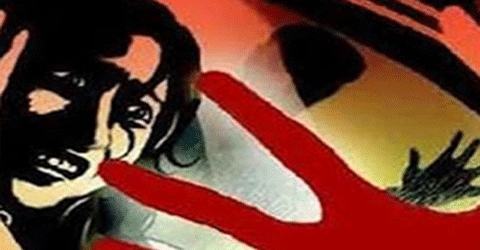 The United Nations Committee on the Rights of the Child on the Fifth Periodic Report of Bangladesh has expressed concern over the minimum age of marriage and violence against children.

The Committee recommended establishing a Children’s Ombudsperson aiming to ensure rights and justice to children in Bangladesh.

In its concluding observation report, the Committee notes with appreciation that Bangladesh has enacted the 2013 Children Act, which recognises a child as any person below the age of 18 years – the internationally recognised definition.

The concluding observations of the UN Committee were disseminated at a function at Bangabandhu International Conference Centre in the capital on Thursday, said a Unicef press release.

The UN Committee appreciated the adoption of a few legislative measures in support of children, including the Children Act, 2013; Rights and Protection of Persons with Disabilities Act, 2013; Birth and Death Registration (Amendment) Act, 2013; Domestic Violence (Prevention and Protection) Act, 2010; Law on the marketing of breast-milk substitutes, 2013; and Prevention and Suppression of Human Trafficking Act, 2012.

Bangladesh was among the first few countries to sign and ratify the Convention on the Rights of the Child (CRC) in 1990. The Convention is the most widely accepted human rights treaty in history with 194 countries ratifying it as of today.

“Bangladesh has made tremendous achievements during this quarter-century journey. Considering the changing global situation in this postmodern era, let us together reflect, review and reassure our commitment to address all challenges in the best interests of children,” said Edouard Beigbeder.

The Committee also recommended refraining from taking any legislative measure to reduce the minimum age of marriage to 18 years. It also called for prosecuting violators who authorise marriage of persons below 18 and who forge age identification documents to aid child marriage.