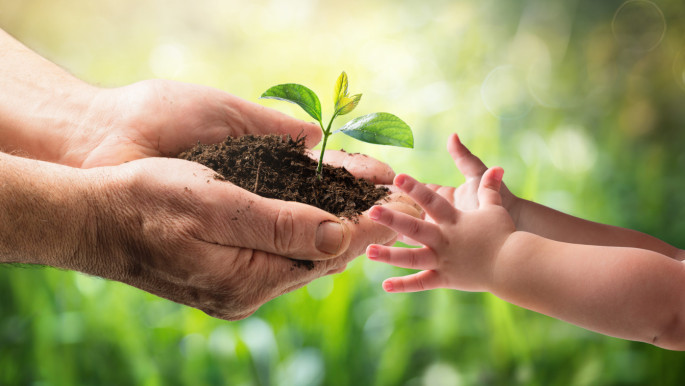 DOT Desk: The United Nations General Assembly adopted a new resolution affirming that every human has the right to access a clean, healthy, and sustainable environment, reports TBS. It also recognises that the impact of climate change, the unsustainable management and use of natural resources, the pollution of air, land and water, the unsound management of chemicals and waste, and the resulting loss in biodiversity interfere with the enjoyment of this right – and that environmental damage has negative implications, both direct and indirect, for the effective enjoyment of all human rights. According to UN news, the final vote tally was 161 in favour of the resolution, with eight countries abstaining from the vote: China, the Russian Federation, Belarus, Cambodia, Iran, Syria, Kyrgyzstan, and Ethiopia. The resolution was put forth by member states Costa Rica, the Maldives, Morocco, Slovenia, and Switzerland last summer.They argued that the issue falls under the jurisdiction of existing international laws and the impacts of climate change—land degradation, misuse of natural resources, pollution, chemical waste, and biodiversity—are all at risk, which jeopardizes all human rights in some capacity.