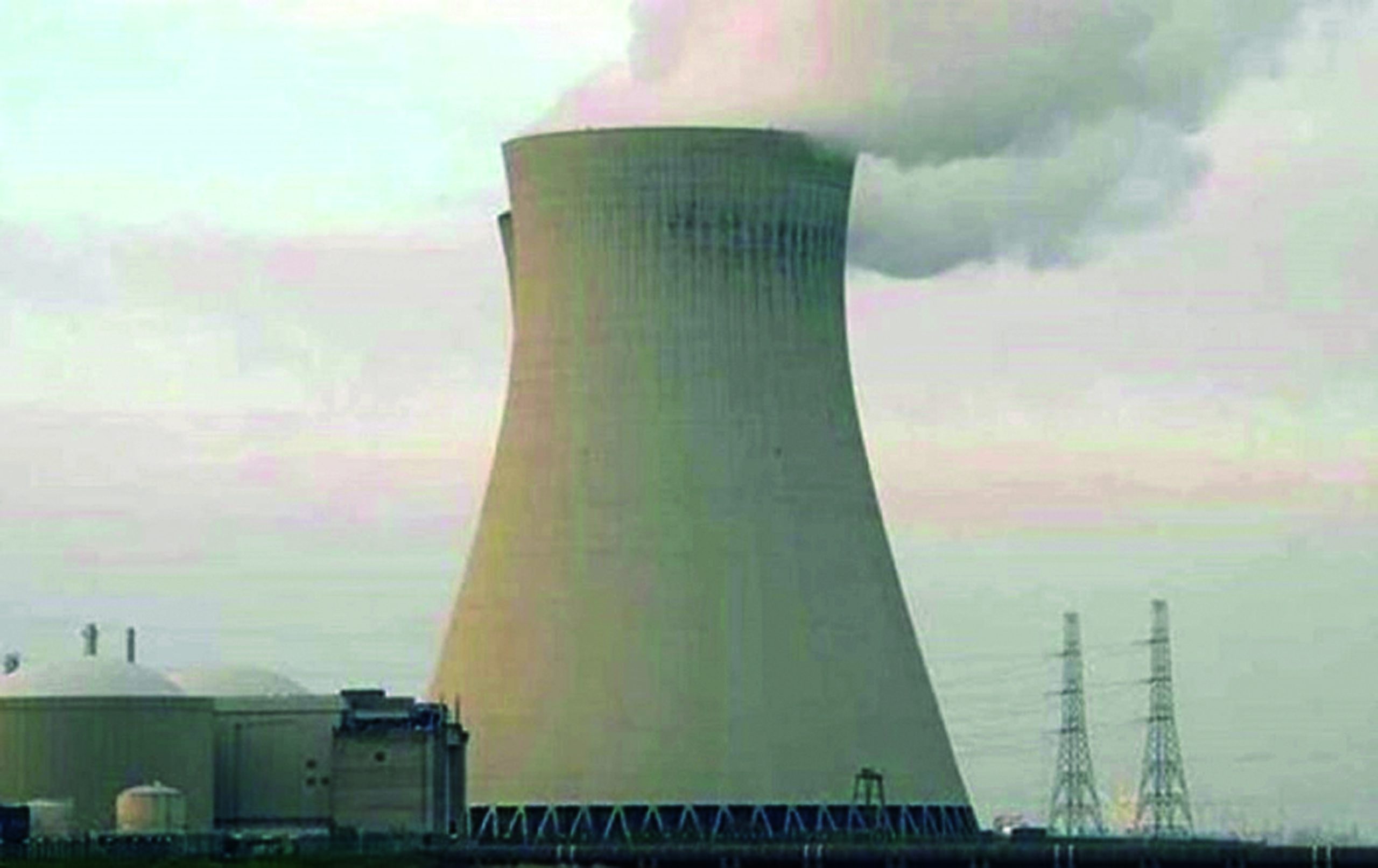 AFP: France has become the latest country to reconsider its energy options because of the war in Ukraine, announcing Sunday it was looking into reopening a recently closed coal-fired power station.
The energy transition ministry said it was considering reopening the station at Saint-Avold in eastern France this winter, “given the situation in Ukraine” and the effect it was having on the energy markets.
“We are keeping open the possibility of being able to put the Saint-Avold station back in action for a few hours more if we need it next winter,” said a ministry statement, confirming a report on RTL radio.
But France would still be producing less than one percent of its electricity through coal power, and no Russian coal would be used, the statement added.

Saint-Avold was only closed on March 31, and the only coal-fired power station still operating in France is in Cordemais, in the west of the country.

Most of France’s electricity production comes from nuclear power: 67 percent in 2020. In the same year, coal only accounted for 0.3 percent.

Austria, Germany and the Netherlands have all announced recently that they would be making greater use of coal for their energy needs because of the effects of Russia’s invasion of Ukraine.

The war there has sent global energy prices soaring and raised the prospect of shortages if supplies are cut off.
Russian energy giant Gazprom has already stopped deliveries to a number of European countries, including Poland, Bulgaria, Finland and the Netherlands.