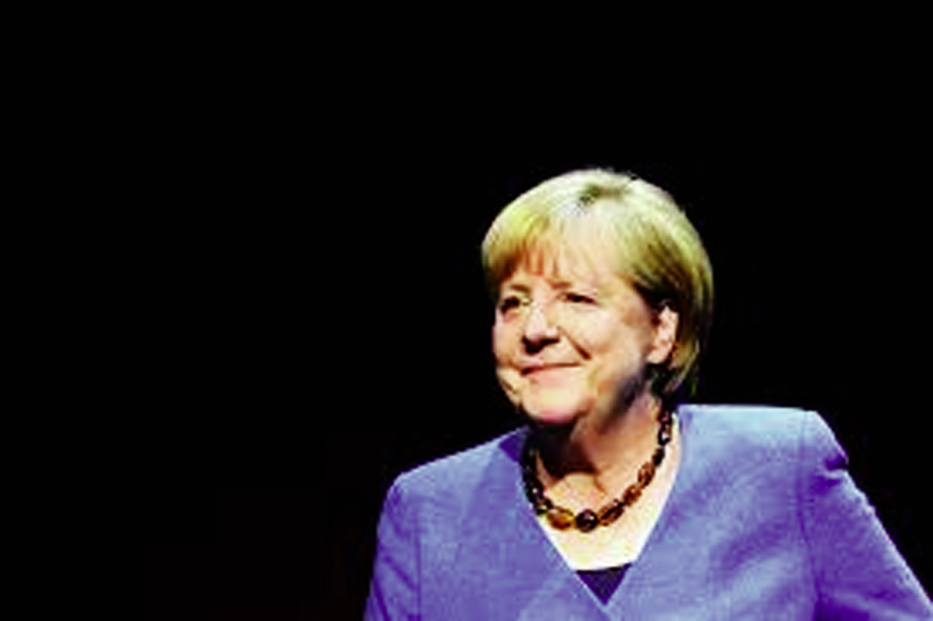 BBC: Former German Chancellor Angela Merkel has defended her record on handling Vladimir Putin in her first major interview since leaving office.
She said she had “nothing to apologise for” over her response to Russia’s annexation of Crimea from Ukraine in 2014, when she supported sanctions. She also defended her opposition in office to Ukraine joining Nato. Mrs Merkel has been accused of leaving Germany vulnerable by pursuing business-led relations with Russia.

The Nord Stream 2 pipeline to carry Russian natural gas directly to Germany was built while she was chancellor and only suspended by her successor, Chancellor Olaf Scholz, shortly before Russia invaded Ukraine on 24 February. Under pressure to impose stringent new sanctions over the invasion, Germany is struggling to reduce its dependence on Russian energy without damaging its own economy. But Mrs Merkel said Europe and Russia were neighbours that could not ignore each other. “We have to find a way to co-exist despite all our differences,” she said.

The invasion was “not just unacceptable but also a major mistake by Russia”, she told German journalist and author Alexander Osang in an interview televised by broadcaster ARD.

“If we start going back through the centuries and arguing over which bit of territory should belong to whom, then we will only have war,” she said. “That’s not an option whatsoever.”