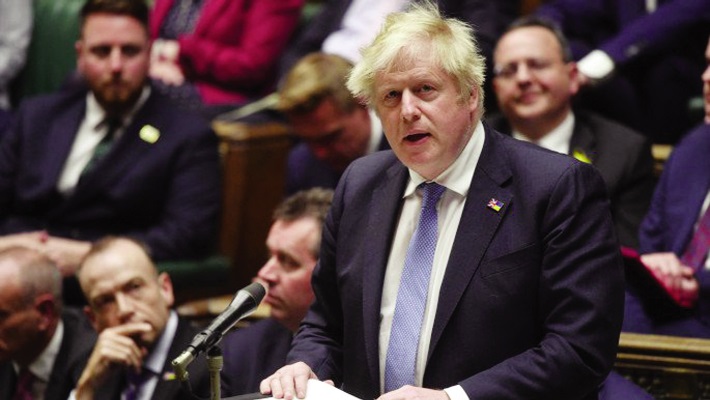 Reuters: British Prime Minister Boris Johnson will seek to shore up his position yesterday by setting out a raft of new policies to senior ministers after he survived a confidence vote that revealed the scale of the threat to his position.

Johnson won the vote late on Monday by 211 votes to 148 – enough to avoid having to immediately resign but a larger than anticipated rebellion within his party that leaves him politically wounded and battling to win back the confidence of his colleagues and the general public.

His first challenge will be to convince his most senior allies, some of whom would have likely run to replace him if he had been forced out, that he will be able to move on from questions about his leadership.