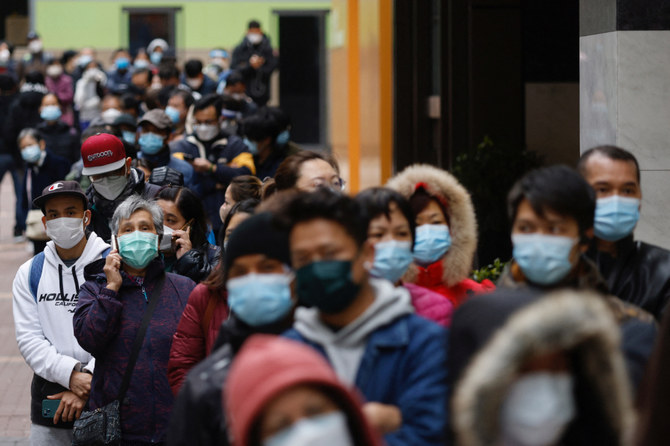 Two years after the World Health Organization declared the COVID-19 crisis to be a pandemic, it is clear that significant policy mistakes were made in 2020 and 2021 that might have significantly extended its duration.
Former UK Prime Minister Gordon Brown is one of the most vocal critics of pandemic policies and their effects. In particular, he has described vaccine inequality as a “monumental international policy failure” and warned that “history will not be kind” to Western leaders for stockpiling jabs.
Last month, he once again emphasized that a relatively small number of countries have monopolized the purchase of the vast majority of vaccine doses, and therefore controlled the supply, to the point where many of them remain stockpiled until they pass the use-by date and have to be destroyed.
Brown, who hosted the 2009 G20 summit in London, which is credited by some with staving off a second Great Depression, believes a similar act of international coordination is urgently required to tackle the coronavirus crisis.
He has urged countries to consider “extraordinary measures,” similar to those taken during the global financial crisis, to increase access to vaccines in developing nations, and called on governments to fill a £11.8 billion ($15.8 billion) funding gap within weeks.
The essence of the argument here is that the failure to coordinate vaccination campaigns on a global scale, rather than at national levels, means that there is a greater chance the virus might mutate, possibly into a vaccine-busting variant. If you have large populations that are unvaccinated in some places, such as much of the African continent, the disease might mutate faster and spread further.
Building from this critique, Brown’s predecessor as UK prime minister, Tony Blair, has called for new global health infrastructure so that we are better prepared for the next pandemic. This would not only help to improve coordination between countries in efforts to identify emerging threats but also in the development, testing and manufacture of vaccines and treatments.
Blair argues that with the right international coordination and investment, the creation of new vaccines to tackle future pandemics might be achieved in as little as 100 days. Contrast this with the amount of time it took to develop COVID-19 vaccines (very impressive though that achievement was) and then produce and distribute them while the world continued to endure a huge economic, as well as health, crisis.