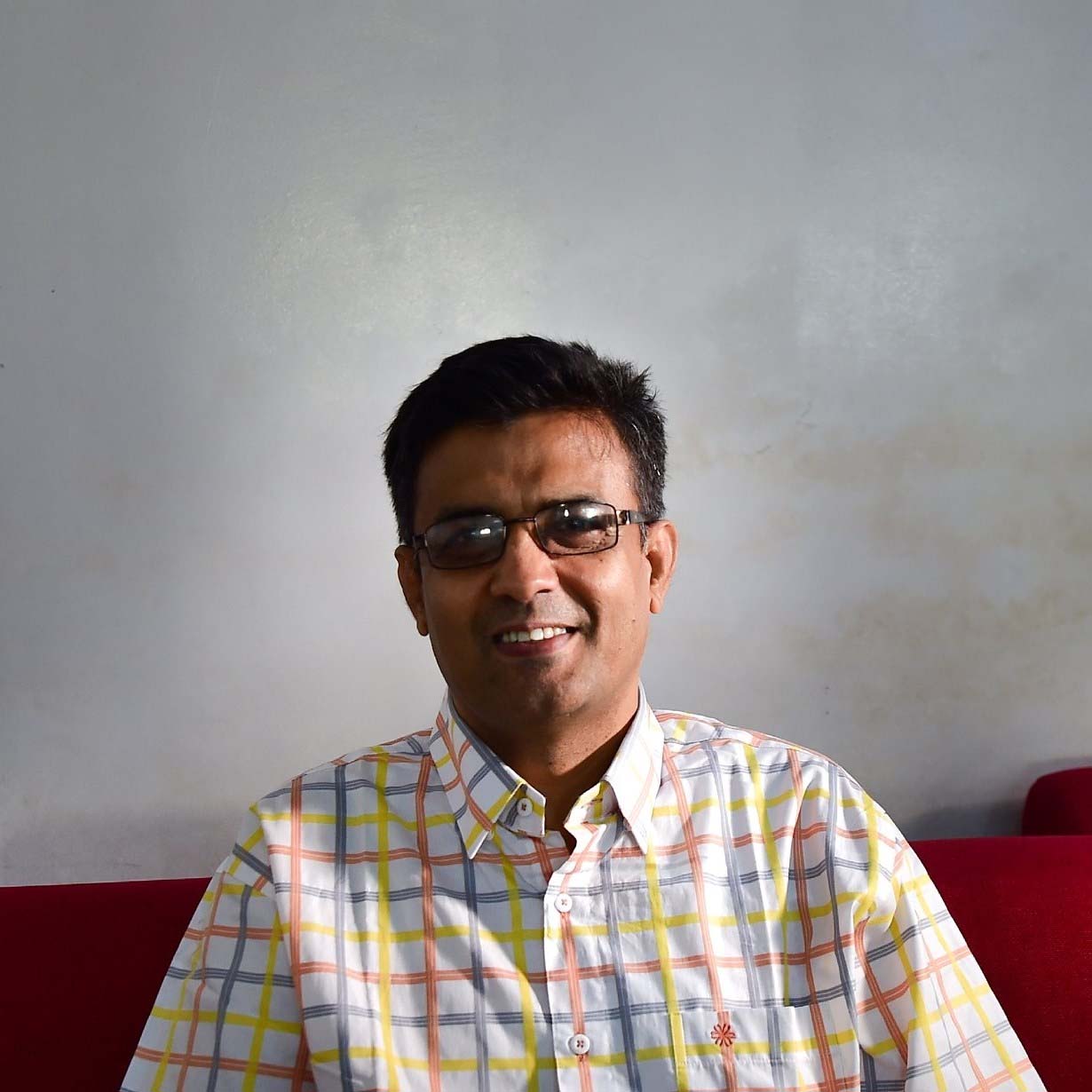 Shafiqul Alam/AFP Bureau Chief Bangladesh
The biggest attraction at the ninth anniversary festivities of Counter Foto was an interview with Bangladesh’s only Pulitzer Prize winning photographer Mohammad Ponir Hossain. My colleague SAM Jahan took the interview in front of scores of young photographers who packed a tree-shaded big room.at one of Dhaka’s top photography schools.

For 90 minutes, there was pin drop of silence in the room –except some occasional helicopters taking off at the nearby Agargaon Parade Square — as Ponir narrated his photographic journey, the joys, excitements, trials and tribulations of being a photographer in Bangladesh and some of the ethical issues in photography which haunt every young and old photographer who shoots photos of carnage, disasters, tragedies, refugee crisis and some of the everyday events.

Ponir won Pulitzer award two years in a row in 2018 and 2019 for his brilliant photography works of the Rohingya refugee crisis for the world’s biggest news agency, Reuters. Yet, the crisis was his first major photographic assignments outside of the capital Dhaka. He was among the very few iphotographers who aimed their cameras at the Bangladesh-Myanmar border when the Rohingya influx began on August 25, 2017. And he was one of the last to leave the crisis scene in Cox’s Bazar four months later.

The massive refugee crisis tested his physical and mental resolve and constantly challenged him photography wise. He narrated some of the rewarding experiences while working at the refugee arrival scenes weeks after weeks and things he learnt covering the crisis as its front ranking foot soldier. And he spoke about the three photos which were part of the Pulitzer winning images of Reuters’ photography team. The photos are on display at Counter Foto.

And yet, Ponir almost quit photography and took up his father’s scrap business in Old Dhaka. He sold his camera and almostt lost his passion to take snaps. But then in 2016, just four years after he graduated from North South University, he sent some of his good photos to Reuters South Asia photo boss and right away he landed a job. And he joined the agency on July 1, 2016 –a day infamous for the Holey Artisan Terror attack in Dhaka.

His finest moment as a photographer isn’t him getting a 1.30am phone call from his Reuters boss that he had won a Pulutzer, but when he saw his father crying and shedding the tears of joy as he made a video call back home from New York after receiving the Pulitzer gong.
For young photographers and journalists, the interview is a must watch. I think the video should be available at Counter Foto’s website. Ponir is a celebrity former student of the photography school based at Shewra Para. And a big thanks to Sam Jahan for an excellent interview of Bangladesh’s first and the only Pulitzer winner.