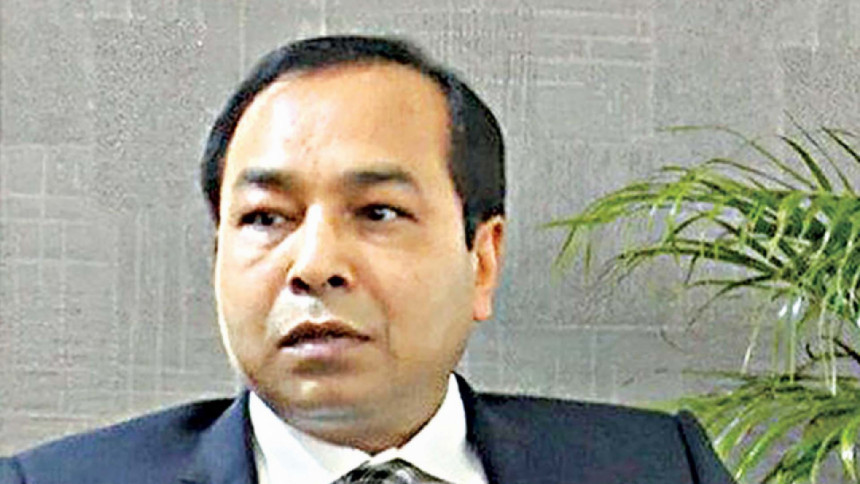 DOT Desk: A Dhaka court today began the trial of a case filed against former managing director of NRB Global Bank Proshanta Kumar Halder, known as PK Halder, and 13 others over laundering Tk 80 crore to Canada and amassing about Tk 426 crore illegally, reports The Daily Star.
In the case, PK Halder and nine others were shown fugitives and trial was going on in their absence.
Four accused — PK Halder’s lawyer Sukumar Mridha, daughter Anindita Mridha, associate Abantika Baral and cousin Shankha Bepari — were arrested in connection with the case and they are now in jail custody.
Judge Mohammad Nazrul Islam of the Special Judge’s Court-10 of Dhaka recorded statement of Mamunur Rashid Chowdhury, a deputy director of ACC and also the complainant of the case. After recording his statement, the judge fixed October 13 for cross-examining the complainant as the defence sought time. On September 8, the same court framed charges against PK Halder and 13 others in the case.