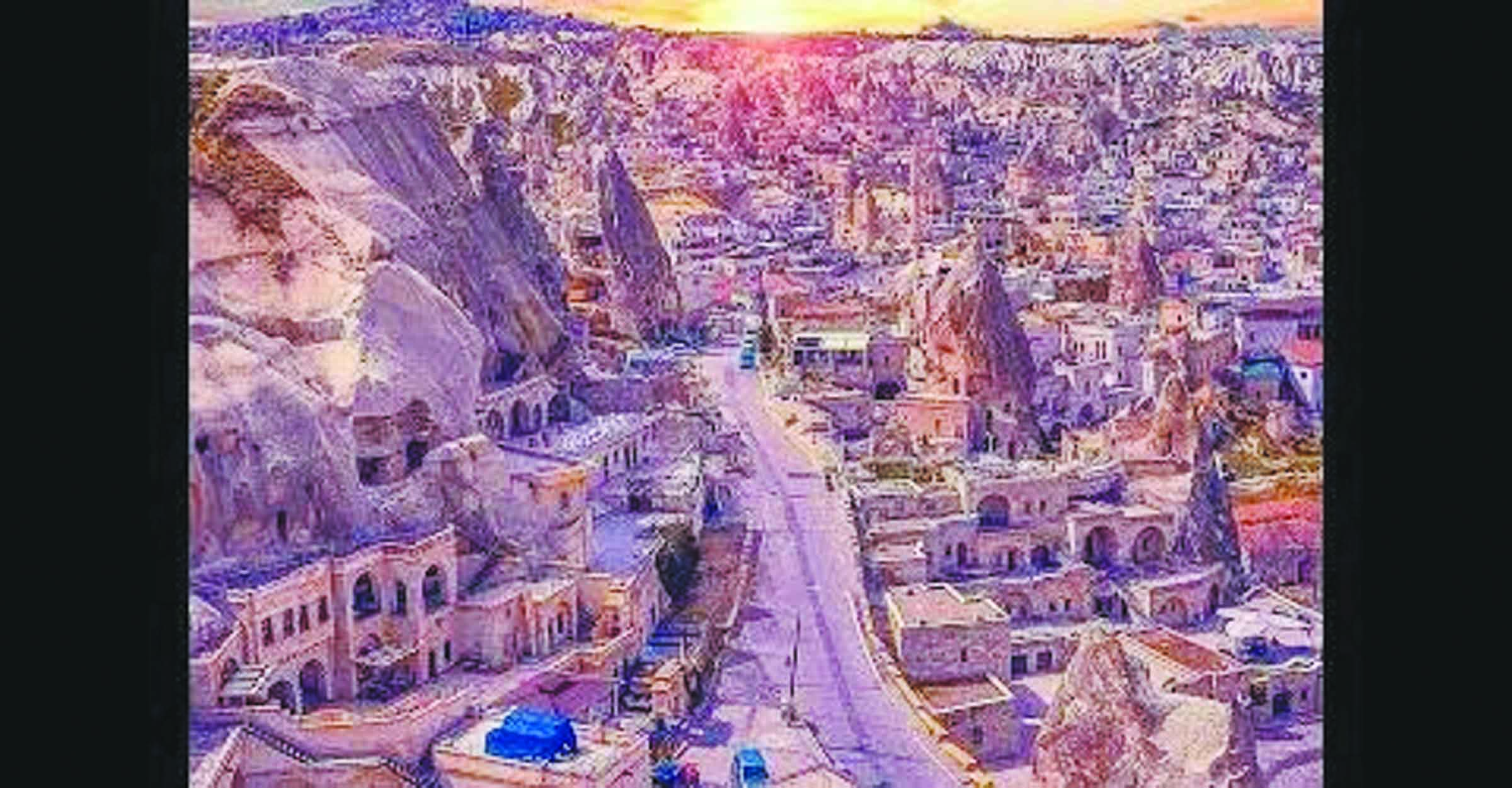 M.S. In 17 BC, Tiberius connected Cappadocia to Rome. While the turmoil in the region ended with the joining of Rome, the Romans also opened a road that was important in terms of trade and military and opened to the west in order to reach the Aegean. The center of Cappadocia, whose economy was highly developed during the Roman period, became Kayseri.
The first Christians, who started to migrate from cities to villages with the new spread of Christianity, made Kayseri a Christian base in the 4th century. The rocky Goreme and its surroundings, which are very suitable for shelter, became the place where the monastic life first started with the teaching of the Kayseri bishop St. Basil.
In the years when the Roman Empire began to divide, Eastern Roman influence lasted for a long time in Cappadocia. As a result of the wars between the Sassanids and Byzantines in the first half of the 7th century, the Sassanids took the region under their protection for a very short time. When the Sassanids were destroyed by Caliph Osman in 651, Cappadocia was exposed to Umayyad-Arab raids this time. The iconoclasm movement also coincides with these periods when sectarian wars were experienced intensely, that the Roman emperor III. Leon’s icons were banned as a result of these conflicts. It is not known whether Islam, where icons were forbidden, had an effect on this movement, but it lasted for almost 100 years, and in this process, the monks who did not adopt the prohibitions took refuge in Cappadocia to hide and live Christianity with their own teachings. This was the period when Cappadocia monastic life was most developed. It is possible to see the traces of the period, devotion, belief and religious resistance in Göreme Open Air Museum, Ihlara Valley and churches of all sizes and sizes. The frescoes include not only scenes from the Bible, but also emperors and respected rulers.