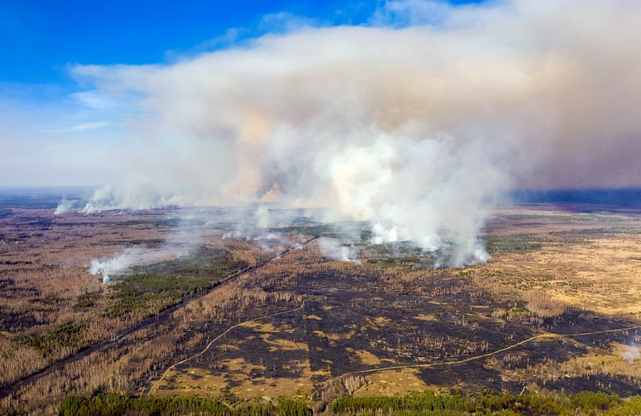 Truth Theory: [2] It’s one of the biggest challenges facing humanity: how to stop the tide of plastic pollution that is suffocating our planet. Now, a French company called Carbios has developed a mutant enzyme formula which can break down plastic into a pristine recyclable form in only a few hours.
[3] Convenient, lightweight and offering greater profit than other products, the manufacture of plastic has greatly accelerated since the end of the Second World War.
[4] Now more than 70-years later, plastic pollution has reached a scale of frightening global proportions and is a massive threat to people, animals and the environment. We need it, but we’re effectively drowning in it.
[5] In short, we’re suffocating ourselves with plastic pollution and a long-term solution is desperately needed.
[6] Which is why Carbios’ claims of being able to break down plastic pollution in hours could be such a game-changer.
[7] The company’s idea is to use an enzyme that is found within composted leaves, to break down plastic.
[8] Already they are working with global companies Pepsi and L’Oréal to try and roll out their idea on an mass scale within the next five years.

“We are the first company to bring this technology on the market,” Carbios deputy chief executive Martin Stephan told The Guardian. “Our goal is to be up and running by 2024–2025, at large industrial scale.”