These protests are explosions of anger against continuous injustices 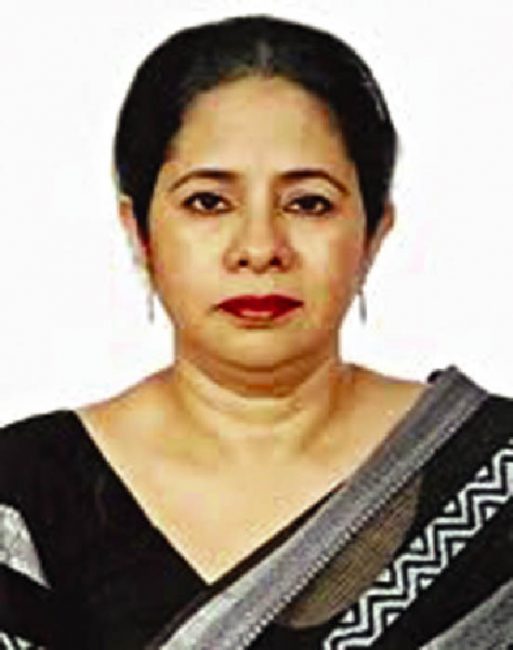 After countless losses of life as well as injustices, the students could not remain silent any longer. This is an expression of pent-up anger after seeing so much injustice for so long. These protests are the explosions of this anger.
The students are not doing politics; in fact, this movement is neither a political movement – they are not a part of civil society nor are they intellectuals. Even the government side is not denying that this movement is logical. The general populace has given their support as well. The policymakers of this nation have come forward and given consensus. Everyone, in fact, has agreed with the movement. So when road safety activist Ilias Kanchan urged the students to return to their institutions, they should return, because as citizens, we are afraid that this movement might become politicized. Logical movements seldom become fulfilled due to politicization. We do not want the protests of these innocent schoolchildren to become politicized. We have to be aware that political leaders do not take advantage of this movement.

The issue here is the students cannot accept the assurances being made. Their confidence has to be brought back. As a teacher, I believe that students should take the prime minister’s promise and return to their classes. On the other hand, if the students do indeed return, will the premier keep her word then? This is the dilemma the students are currently facing.