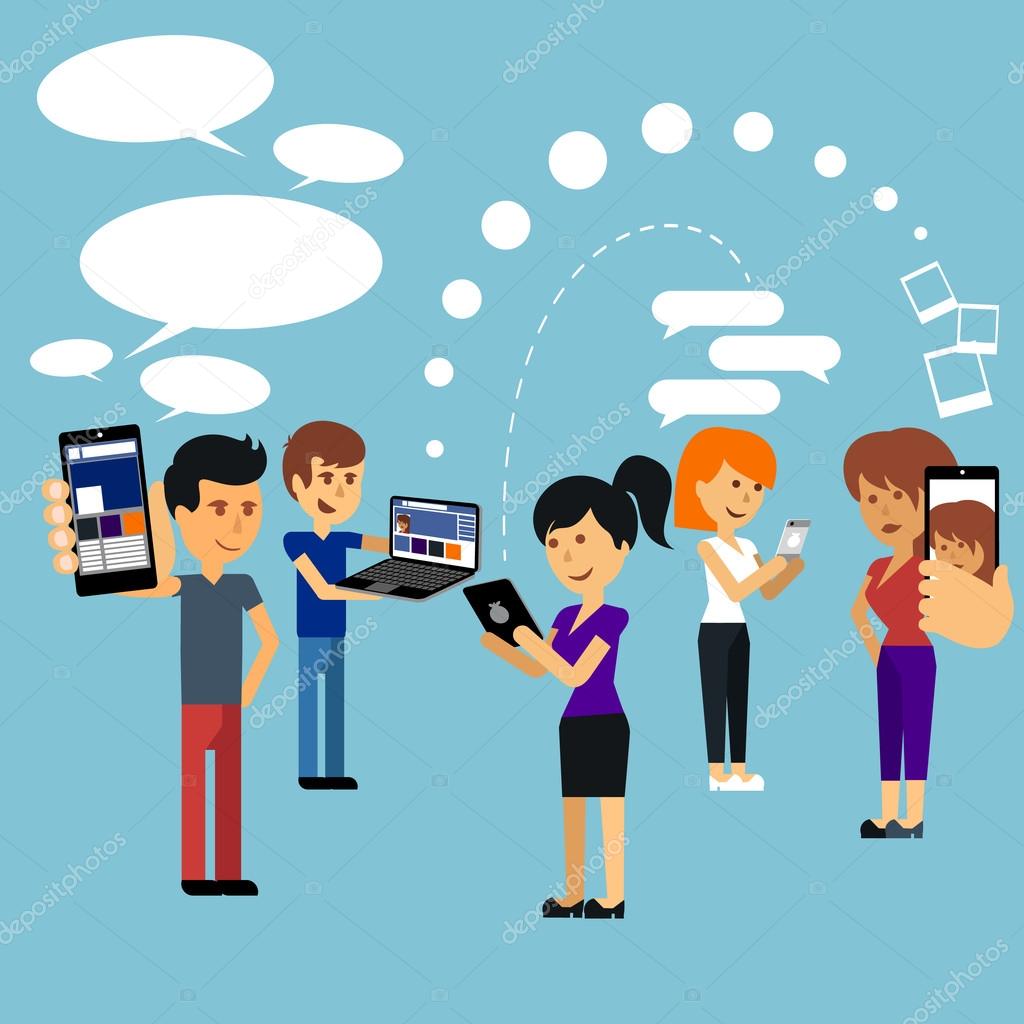 People concerned about privacy often try to be “careful” online. They stay off social media, or if they’re on it, they post cautiously. They don’t share information about their religious beliefs, personal life, health status or political views. By doing so, they think they are protecting their privacy.
But they are wrong. Because of technological advances and the sheer amount of data now available about billions of people, discretion no longer suffices to protect your privacy. Computer algorithms and network analyses can now infer, with a sufficiently high degree of accuracy, a wide range of things about you that you may have never disclosed, including your moods, your political beliefs, your sexual orientation and your health. There is no longer such a thing as individually “opting out” of our privacy-compromised world.The basic idea of data inference is not new. Magazine subscriber lists have long been purchased by retailers, charities and politicians because they provide useful hints about people’s views. A subscriber to The Wall Street Journal is more likely to be a Republican voter than is a subscriber to The Nation, and so on.But today’s technology works at a far higher level. Consider an example involving Facebook. In 2017, the newspaper The Australian published an article, based on a leaked document from Facebook, revealing that the company had told advertisers that it could predict when younger users, including teenagers, were feeling “insecure,” “worthless” or otherwise in need of a “confidence boost.” Facebook was apparently able to draw these inferences by monitoring photos, posts and other social media data.
A lot to worry
Facebook denied letting advertisers target people based on those characteristics, but it’s almost certainly true that it has that capacity. Indeed, academic researchers demonstrated last year that they were able to predict depression in Facebook users by analysing their social media data — and they had access to far less data than Facebook does. Even if Facebook does not now market its ability to glean your present or future mental health from your social media activity, the fact that it (and any number of other, less visible actors) can do this should worry you.It is worth stressing that today’s computational inference does not merely check to see if Facebook users posted phrases like “I’m depressed” or “I feel terrible.” The technology is more sophisticated than that: Machine-learning algorithms are fed huge amounts of data, and the computer program itself categorises who is more likely to become depressed.Consider another example. In 2017, academic researchers, armed with data from more than 40,000 Instagram photos, used machine-learning tools to accurately identify signs of depression in a group of 166 Instagram users. Their computer models turned out to be better predictors of depression than humans who were asked to rate whether photos were happy or sad and so forth.Used for honourable purposes, computational inference can be a wonderful thing. Predicting depression before the onset of clinical symptoms would be a boon for public health, which is why academics are researching these tools; they dream of early screening and prevention.