The world’s largest organism is slowly being eaten by deer 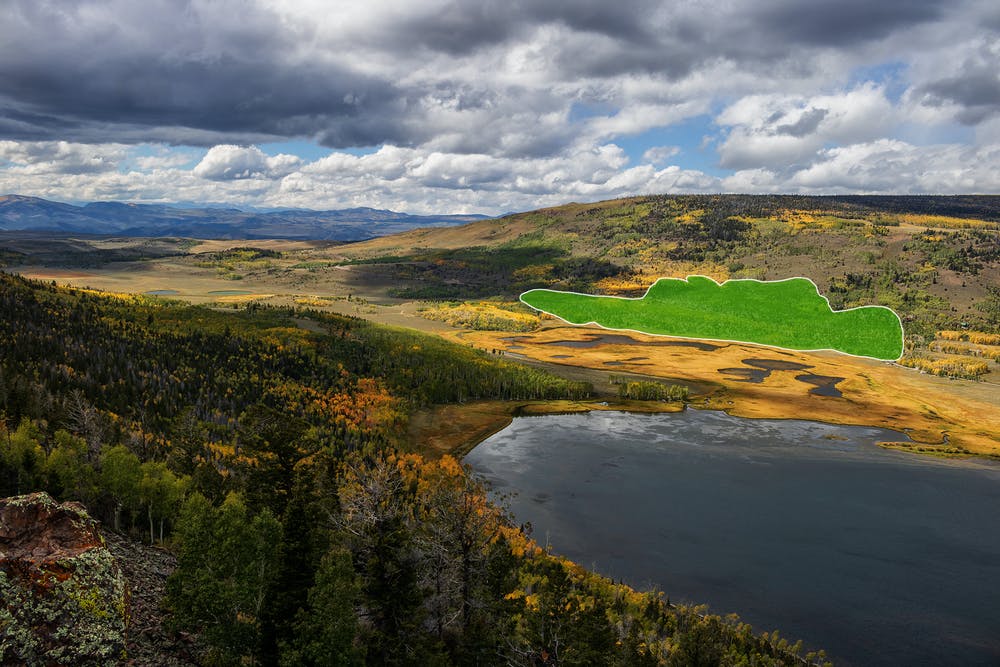 In the Wasatch Mountains of the western US on the slopes above a spring-fed lake, there dwells a single giant organism that provides an entire ecosystem on which plants and animals have relied for thousands of years. Found in my home state of Utah, “Pando” is a 106-acre stand of quaking aspen clones.
Although it looks like a woodland of individual trees with striking white bark and small leaves that flutter in the slightest breeze, Pando (Latin for “I spread”) is actually 47,000 genetically identical stems that arise from an interconnected root network. This single genetic individual weighs around 6 million tonnes. By mass, it is the largest single organism on Earth. Aspen trees do tend to form clonal stands elsewhere, but what makes Pando interesting is its enormous size. Most clonal aspen stands in North America are much smaller, with those in western US averaging just 3 acres.
Pando has been around for thousands of years, potentially up to 14,000 years, despite most stems only living for about 130 years. Its longevity and remoteness mean a whole ecosystem of 68 plant species and many animals have evolved and been supported under its shade.
Deer are eating the youngest ‘trees’
Overgrazing by deer and elk is one of the biggest worries. Wolves and cougars once kept their numbers in check, but herds are now much larger because of the loss of these predators. Deer and elk also tend to congregate in Pando as the protection the woodland receives means they are not in danger of being hunted there. As older trees die or fall down, light reaches the woodland floor which stimulates new clonal stems to start growing, but when these animals eat the tops off newly forming stems, they die. This means in large portions of Pando there is little new growth.
Diseases and climate change
Older stems in Pando are also being affected by at least three diseases: sooty bark canker, leaf spot and conk fungal disease. While plant diseases have developed and thrived in aspen stands for millennia, it is unknown what the long-term effect on the ecosystem may be, given that there is a lack of new growth and an ever-growing list of other pressures on the clonal giant. The fastest-growing threat is that of climate change. Pando arose after the last ice age had passed and has dealt with a largely stable climate ever since. To be sure, it inhabits an alpine region surrounded by desert, meaning it is no stranger to warm temperatures or drought. But climate change threatens the size and lifespan of the tree, as well as the whole ecosystem it hosts.