The trees grown from space-faring seeds 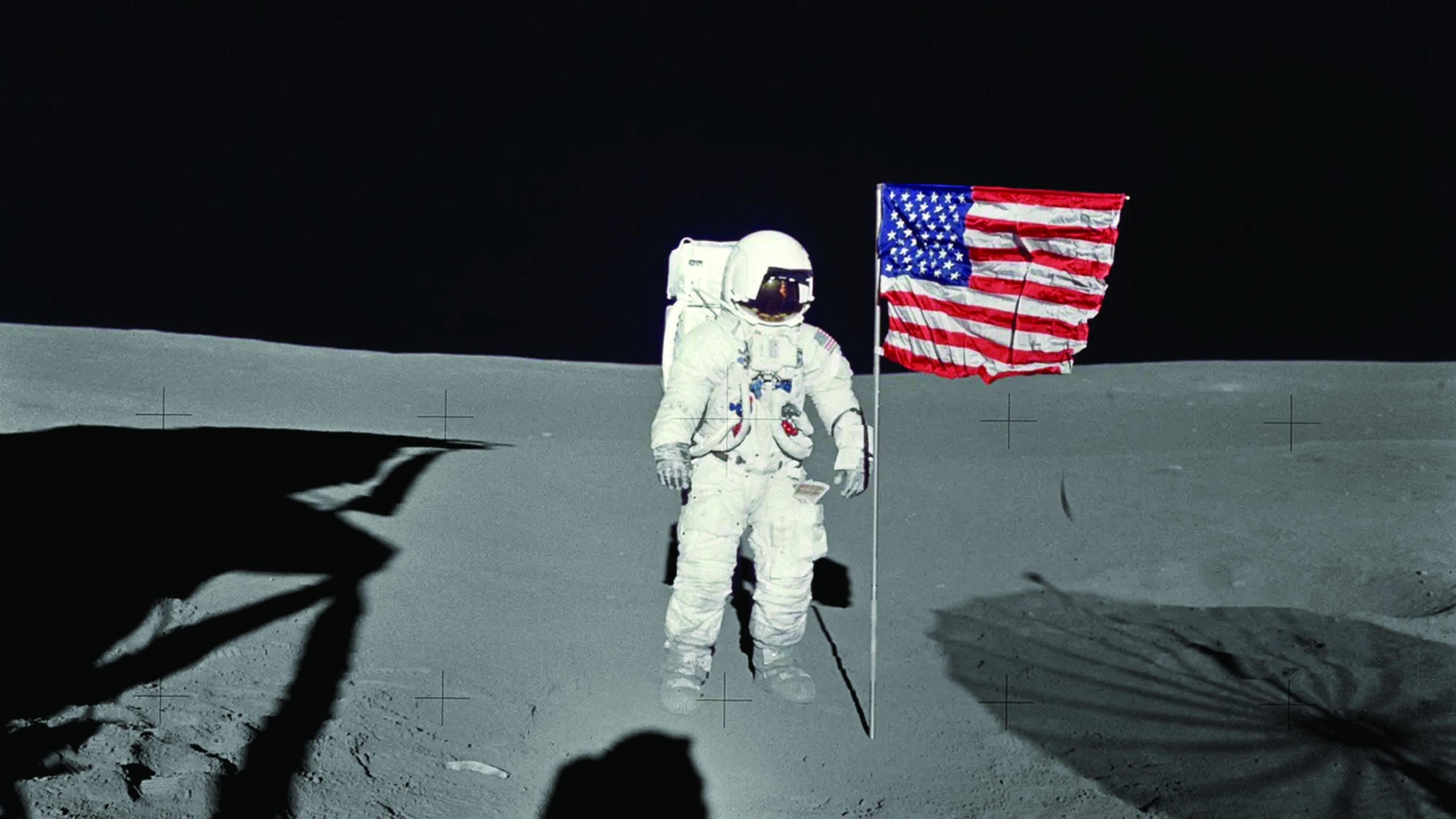 In a grey plastic plant pot on a windowsill somewhere in southern England, Royal Astronomical Society (RAS) administrator Richard O’Sullivan is attempting to grow an American sycamore tree.
As anyone who’s ever successfully nurtured a plant from seed knows, this is an achievement in itself. But this is no ordinary sycamore sapling. Its provenance can be traced back to a mission to the Moon in 1971, when astronaut Stuart Roosa carried 500 tree seeds in his Apollo 14 spacecraft. Trees grown from these seeds became known as “Moon Trees”. Assuming the plant continues to flourish, O’Sullivan’s will be a rare third-generation Moon Tree.
“Forty seeds were collected from a mature second-generation tree growing in a private garden in central England,” explains O’Sullivan, who volunteered for the project as part of the Royal Astronomical Society’s 200th anniversary celebrations. “But only three of those seeds germinated and I’ve got one of them – so the pressure is on a bit.” The idea of carrying tree seeds to the Moon has its origins in Roosa’s early career in the 1950s working for the United States Forest Service. Like many of the early astronauts, Roosa was a real-life action hero. Before training as a military jet pilot, he took on what is arguably an even more dangerous job as a smoke jumper.
“Smoke jumpers would parachute into a forest fire, build a trench and do what they could to mitigate the fire before hiking out to the nearest forestry camp – it was pretty harrowing,” says Roosa’s daughter, Rosemary. “My father loved nature, but I also think it got him around airplanes because he knew, from a young boy, that he wanted to be a pilot.”After proving himself as a skilled fighter pilot and, later, a test pilot in the US Air Force, Roosa was selected as an astronaut in 1966. His first spaceflight would be as command module pilot for Apollo 14. This meant he would remain in orbit alone around the Moon, while his two colleagues travelled down to the lunar surface.Roosa was handpicked for the mission by his commander, Alan Shepard who had been the first American in space.”My father was an excellent stick-and-rudder man, as they would call him.
He was just a really good pilot, had great instincts,” says Roosa.
“It was a bit of a controversy at the time because my father was the only astronaut to be selected for a prime crew having never served on a back-up crew, but Alan Shepard later said because the command module pilot gets the astronauts to the Moon and back, he wanted to make sure he got home!”