A Puff of Solace The Quetta Massacre 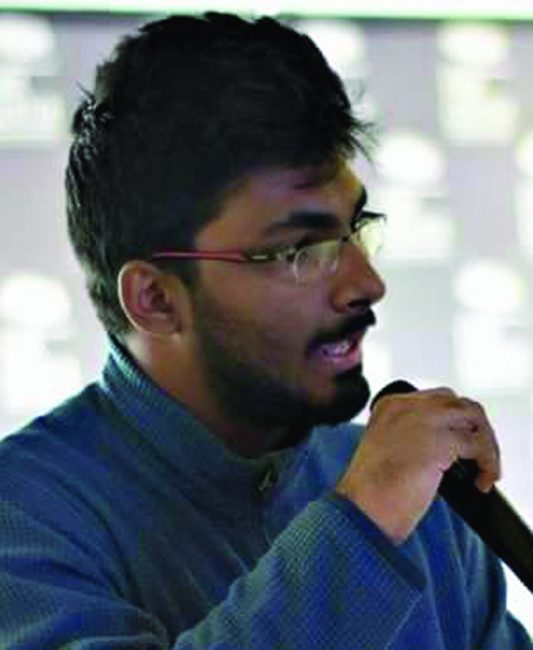 And the global brutality rages on. This time, Islamabad, Pakistan.
A chorus of confused responses followed the Quetta carnage on August 8, that left over 70 dead and dozens maimed. The top civil and military leadership called it an attempt by the “enemies of the country” to sabotage the ongoing China-Pakistan Economic Corridor (CPEC) project. The CPEC began only in 2015 but Pakistan has been reeling from terrorism of this scale since July 2007. Several parliamentarians and analysts declared the attack a result of “non-effective” implementation of the National Acton Plan (NAP). Syed Naveed Qamar, the parliamentary leader of the PPP, demanded that parliament be explained why incidents of such magnitude continue to occur after all parties had given a mandate to the federal government under the NAP to go after terrorists. The question is: can NAP really prevent such well-planned attacks?
There is also the view that Quetta witnessed a bloodbath because terrorists had been defeated in Khyber-Pakhtunkhwa and they were shifting their focus to Balochistan now. Explaining this attack as a consequence of Operation Zarb-e-Azb? What about the enmass killings of minorities and other Balochistan citizens between 2009 and 2013? Who was involved in those atrocities then?
As usual, Maulana Sheerani of the JUI-F, reiterated the religious right’s narrative that the security establishment brought this bloodbath to the country by joining the US-led anti-terror war. The arms received from America under the Coalition Support Fund were being used “to fight our own people and that’s why we have to face such incidents,” insinuated the Maulana. But excuse me! Are the masterminds of the TTP/Jamaatul Ahrar or members of other terrorist outfits “our own people”? For people like Maulana Sheerani, the narrative refuses to change.
Ghulam Ahmad Bilour of the Awami National Party offered some wisdom, though still mixed with a possibly inaccurate diagnosis — the country is facing such problems because decision-making authority has been taken from politicians, he told parliament. Will terrorism — a direct consequence of the proxy wars stemming from regional alliances (US-India-Afghanistan, as well as Pakistan-China) — come to an end if civilians took matters in hand? Excuse me, sir! Though established several years ago, Nacta, the supposed intellectual vehicle for counter-terrorism and counter-radicalisation has yet to craft its ‘own’ policy. Even more abysmal is the fact that its board of governors, headed by the prime minister, hasn’t met since its inception. The only big consultation it held was to do with foreign funding.
Dr Arif Alvi, a PTI lawmaker,
offered a saner view that it is difficult to stop a suicide bomber once sent on a mission and, therefore, law enforcement agencies needed to review their counter-terrorism strategies. A logical, dispassionate view that should lead us to at least five conclusions. Suicide missions — once launched — are almost impossible to terminate. Secondly, the government requires a thorough review of its counterterror strategy. It needs to differentiate between sheer terrorism as a result of proxy wars and unchallenged proliferation of an extremist mindset. Better policies may evolve once this distinction is clear. Thirdly, both the civilians and the military establishment must review their commitment under the NAP. Point 11 of the NAP talks of a ban on glorification of terrorists and terrorist organisations in print and electronic media. Ironically, leaders of banned outfits have been appearing on national television channels since Ramazan, particularly once protests erupted in Indian-administered Kashmir on July 8.
The NAP (point 5) promised strict action against literature, newspapers and magazines promoting hatred, extremism, sectarianism and intolerance. But most publications have continued to hit social media via the internet and selected book stalls. Where are the administrative and development reforms in Fata promised in point 12? If there is no problem in Punjab, why did point 15 speak of “zero tolerance for militancy in Punjab”? Registration and regulation of religious seminaries (point 10) and revamping and reforming the criminal justice system (Point 20) are still crying for action. Directly connected with this is the establishment of an autonomous police force. Unfortunately police in Punjab, Sindh and Balochistan remain in the clutches of chief ministers.
Lastly, Pakistan is indeed a victim of a proxy war. Yet, it should ponder over the causes and try to address them. The selective application of the NAP will hardly be credible.