The Invisible Man by Ralph Ellison 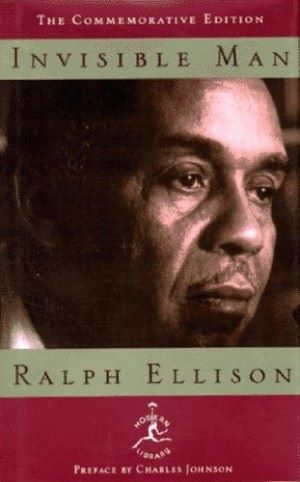 Going all through the journey of Ralph Ellison’s first ever published masterpiece “The Invisible Man” was one heck of it. This is one of the greatest works of fiction about The Negroes, which Ellision portrayed beautifully. Random House publications first published this book in the year 1952.
Ralph Ellison was born in Oklahoma and graduated from Tuskegee Institute. He shined shoes and played trumpet in a jazz orchestra. He has premeditated music and sculpture, sermon on Negro culture and James Joyce, written short stories and literary criticism. In The Invisible Man, he has written a book about the emotional and intellectual hazards, which beleaguered the educated Negro in America. He has written it on two levels. The first is the level of story telling, the second that of symbolism.
The epic fury of the then racist society is clearly entitled in this piece of work. The book is all about the poignant and rational hazards, which beset the educated Negro in America. The book starts with an anonymous character who was a young Negro and the whole book features all about his views of a black’s life. The Negro took higher education from Southern Negro College but did not get any kind of rational comebacks from anyone around the world. The whole story consists of how the community neglected him and how he was tortured, bullied and made inferior around the society in every steps of his life. Even he had the academic qualifications, the world the still cruel to him.
The raconteur says that he has stayed subversive ever since the end of his story is also the foundation. He states that he finally has comprehended that he must honor his individual complexity and remains true to his own characteristics without forfeit his responsibility to the society. He says that he finally feels ready to come into the real life view from underground.