The Hamilton Road: A highway to a Kurdish paradise 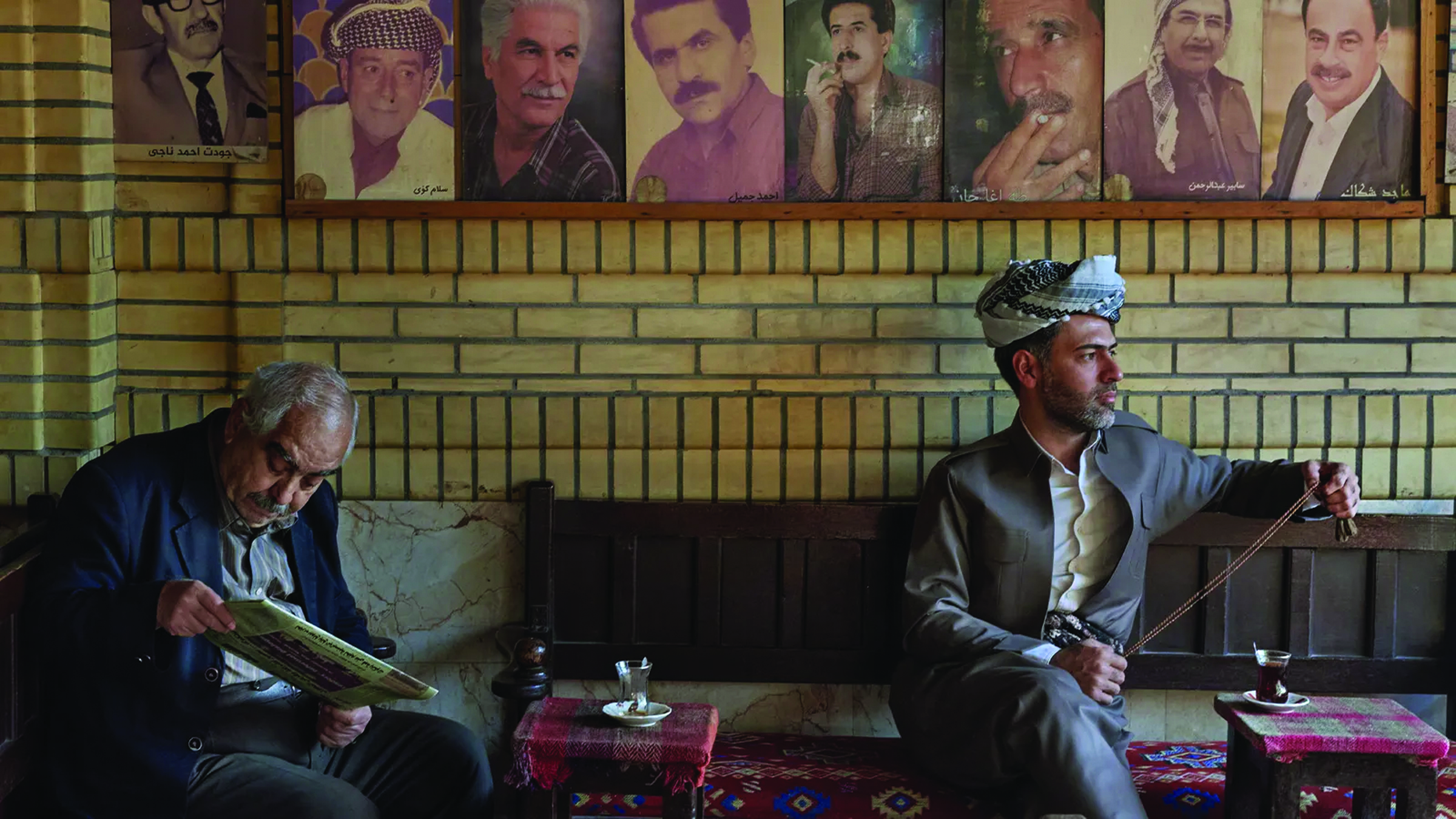 Simon Urwin/ BBC: “Every journey should begin with a cup of tea,” said my guide Omer Hussein, as we ordered a round in the Machko teahouse in Erbil, the capital of the semi-autonomous region of Kurdistan in northern Iraq. “But we should drink it the Kurdish way,” he added, indicating how to sip the unsweetened liquid through a sugar cube held between the teeth. “The extra energy will be useful for the long drive ahead.”
Invigorated with caffeine and sugar, we jumped into Hussein’s car and set off along the Hamilton Road. Stretching 185km from Erbil across the imposing Zagros Mountains to the town of Haji Omeran on the Iraqi Kurdistan-Iran border, the road is not only considered one of western Asia’s most spectacular routes, but one of its most audacious feats of engineering.
Built between 1928 and 1932, it was named after lead engineer AM Hamilton, a New Zealander working for the British when they took control of Iraq following the collapse of the Ottoman Empire at the end of World War One. The road was part of a grander plan to form a British-controlled trade route linking the Persian Gulf with the Caspian Sea, and it was built across largely unmapped terrain in the face of extreme weather, widespread pestilence and tribal conflict.
“Many Kurds still consider Hamilton and his workers as heroes for what they achieved,” said Hussein, as the adobe ramparts of Erbil’s ancient citadel slowly disappeared behind us in the rear-view mirror. “What used to take forever on a mule can now be done in a leisurely two days on smooth tarmac; the Hamilton Road takes you into the most beautiful parts of Kurdistan in the process.”
We cleared the city’s suburbs, passing by glittering new mega-malls and mosques until we came upon a much more storied construction 27km away near the village of Banaman: Khanzad Castle, the former residence of Khanzad, the so-called “Kurdish Warrior Queen” who ruled over parts of the region in the 16th Century. Hamilton also recalled Khanzad Castle in his memoir Road Through Kurdistan, in which he described the rough track of road near the fortification that he was tasked with upgrading as “an endless zigzag… with an unfinished surface of sharp rocks”.
“That was a comparatively easy job for Hamilton,” said Hussein. “Far more difficult and dangerous terrain lay ahead: places with no tracks at all, places where few people had ever set foot.”
We continued north-east for 40km to Shaqlawa, the site of one of Hamilton’s earliest road-building camps. Back then, Shaqlawa was just a tiny village; today it’s one of the largest cites on the Hamilton Road, home to 25,000 people and renowned for its honey.
On a busy market day, we found the streets alive with tourists and locals – the Kurdish women wearing brightly coloured kras (floor-length dresses), the men sporting traditional jamadani (headdresses) and baggy trousers tied with pshten (cummerbunds.) We entered a health food store belonging to beekeeper Sabah Nasir to sample some of his wildflower honey. He told us his honey’s unique floral, menthol, citrus and pine notes are because he moves his colonies along the Hamilton Road to feed on a wide variety of pollens throughout the seasons. The road has brought him other benefits too, notably more customers.
“The Kurdish diaspora come from as far away as Australia and the USA; they buy kilos of my honey at a time,” Nasir said. “Westerners pass through here on their way to explore the Zagros Mountains and to climb Mount Halgurd. Hamilton’s road has helped open up trade and bring modern tourism; it has opened us up to the world.”
Hamilton met his first major engineering obstacle 32km north of Shaqlawa: a 198m-high ridge rising from the desert plains to the village of Spilk, which he described as “a lonely spot with an unsavoury reputation for robbery and murder”. To build a road up through the “great boulders higher than a standing man”, he assembled an eclectic army of Kurdish, Arabic and Persian workers for the hard labour, while the project overseer was an Assyrian Christian, the surveyor a Bengali Hindu and the explosives expert an Armenian Jew. With so many religious beliefs to accommodate, Hamilton proposed that as a compromise, nobody should have a holy day of rest, and so they toiled seven days a week, enduring temperatures of 40C, venomous snakes and outbreaks of malaria.
“There were tribal blood feuds going on all around them, too,” said Hussein, as we drove up the looping hairpin bends that they went on to construct. “The workers would show Hamilton the skulls and dead bodies that they found amongst the rocks. It was an extraordinary achievement to get them to complete their mission at all.”
We crested the ridge at Spilk, where the road narrowed from four lanes to two. Hamilton described the path ahead as a “50-mile maze of gorges and canyons”, but he relished the scale of this particular challenge, setting up camp near the waterfalls of Gali Ali Bag where he would remain for two years. Following ibex and goat tracks, he began mapping out the shortest possible route through the canyonlands and ordered specialist equipment from England, including jackhammers, air-compressors, steam rollers and steel bridge parts that were shipped by boat, train and truck thousands of miles to Shaqlawa, before a caravan of camels carried them up to his mountain base.
Hamilton and his 1,000 workers then laboured day and night, toiling under the light of hurricane lamps after dark, when the roar of snow leopards could be heard on the mountaintops. Over many months, they drilled and blasted their way through the ravines in searing heat and bitter cold as they endured attacks of dysentery and “plagues of locusts flying in clouds so dense they darkened the sun”.