The five-day festival begins on October 1 Durga Puja: The festival that unites Bangladesh 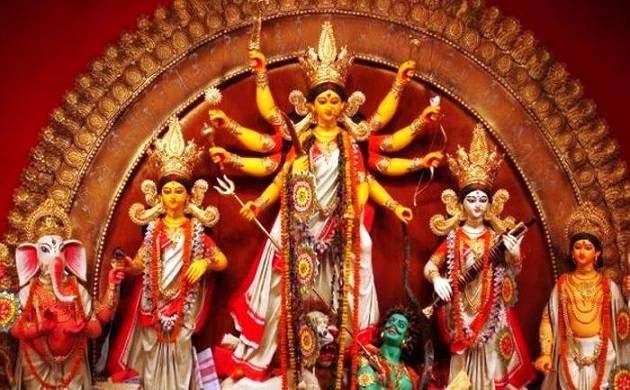 UNB: Suffused with the spirit of love and camaraderie, Durga Puja is a festival of unity in Bangladesh.
Be it the minority Hindus or the majority Muslims, all grab this opportunity to throng pandals, dance to the sounds of the dhak (a special percussion instrument) and indulge in delectable bhog during the festival.
In Faridpur, Netrakona and Khulna, for instance, hectic preparations are on for the festival, slated to begin on October 1, with the homecoming of Goddess Durga post-slaying of the buffalo demon Mahishasura.
The largest festival of the Hindu community will culminate with the immersion of idols on October 5.
With Durga Puja round the corner, the artisans — known as the Pals — are having a busy time giving final touches to the idols of the Goddess.
The idols of deities are, in fact, sculpted from mud and straw by the artisans, before being taken to the pandals for worship.
But these artisans say that rising inflation and fuel prices have taken a toll on their earnings by shrinking margins to a large extent.