The famine of 1974: Direct result of Opec Oil Crisis 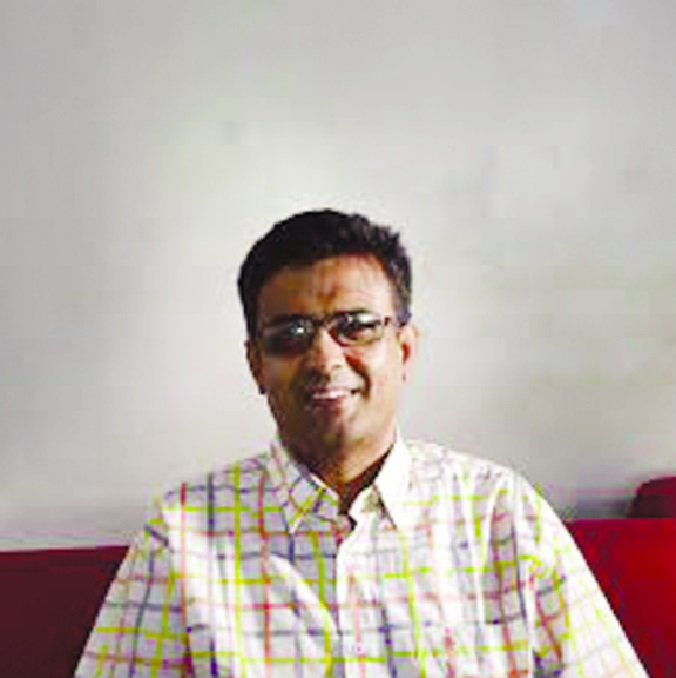 Shafiqul Alam/ Bureau Chief at AFP News Agency
Prices of crude oil hit all time high, creating a massive macro economic and food crisis in many parts of the world. But it also came as a massive boon for the poor cointries in South Asia. A booming petro-economy in the Middle East created millions of new jobs, mostly filled up by the poilor people of India, Pakistan and Bangladesh. The benefits to Bangladesh came a couple of years later. In 1976, the ME door was open to our workers and finally we were able to send workers in Saudi Arabia and other oil rich Gulf nations.

The Ukraine war has created similar crisis. Oil and food prices have shot past roof, creating another massive macro economic crisis in countries such as Sri Lanka and Pakistan. Bangladesh import cost has also escalated, mounting pressures on the country’s foreign exchange reserve and dollar transaction rates. But good thing is, just like the post 1973 Opec Crisis, millions of new jobs have beckoned Bangladeshis in the ME and South East Asia. Half a million people have already found overseas jobs in the first five months of the year. And if Malaysia opens the door next month, more than a million will find jobs abroad.

Some recruiting agents are already talking about a record 1.5 million overseas jobs for Banglafeshis in this year. And that will have a big spillover effect on the country’s local farming, industry and service industry, all of which have also been witnessing robust growth in the post-pandemic period. Already some garment manufacturers have reportedly urged the government to stop sending tens of thousands of woman garment workers to countries like Jordan. They face an acute crisis of workers at home to meet export deadline.