The family that froze to death a world away from home 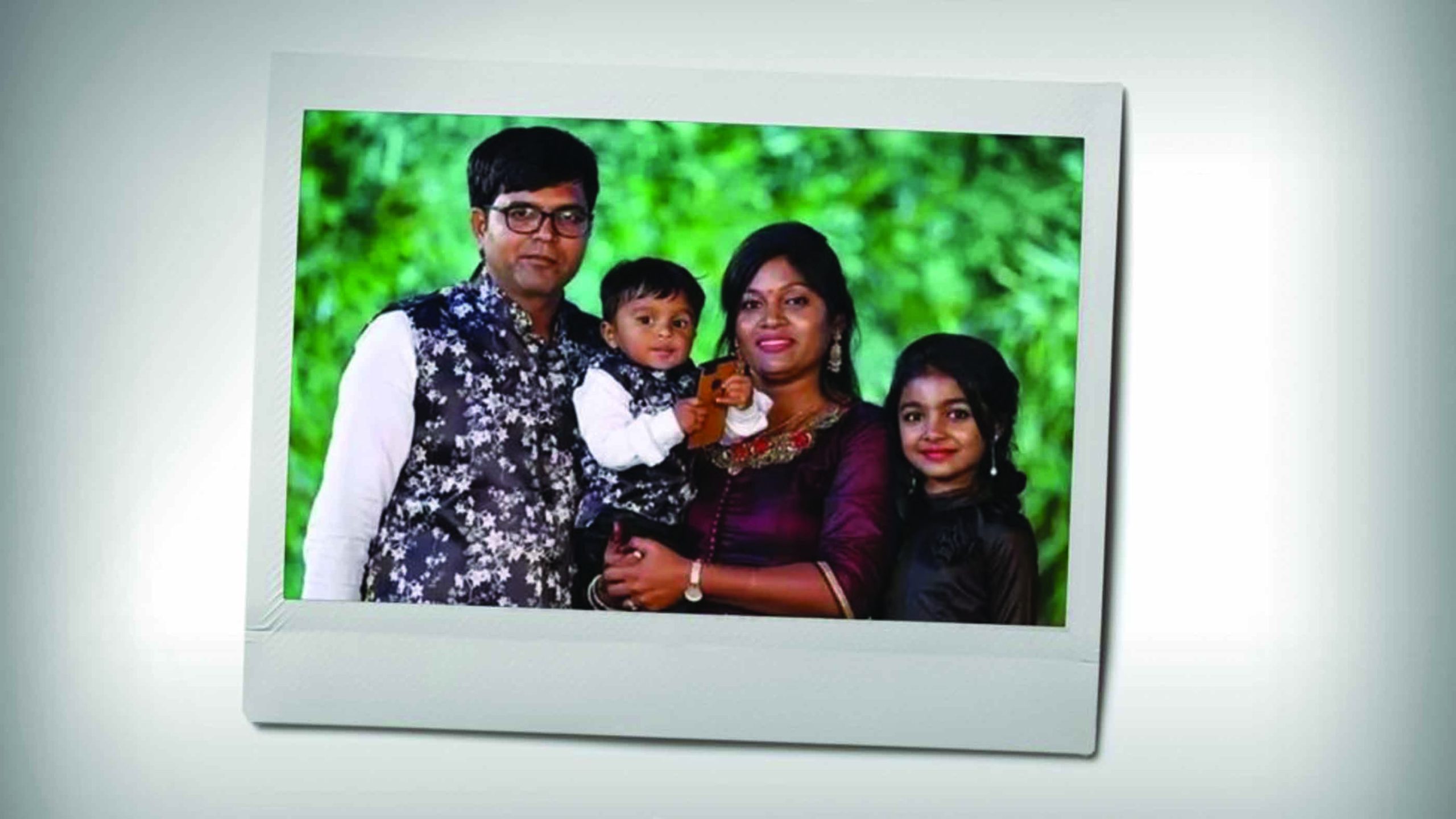 The night Vaishaliben Patel, her husband Jagdish and their two children set out for the US-Canadian border they dressed in new heavy winter coats and snow boots. Temperatures where they walked, in Emerson, Manitoba, had dropped more than 35 degrees below freezing.
The young family had probably never experienced temperatures that low before. Even on its coldest day, the Patels’ home village in western India would not have reached within 10 degrees of freezing.As they walked – maybe for a couple of hours, maybe for more – sharp winds carried snow and shards of ice across the plains, reducing visibility to nothing.
Canadian police found the four of them – Vaishaliben, 37, Jagdish, 39, their daughter, Vihangi, 11 and son, Dharmik, 3 – lying together, frozen, in an empty field on 19 January. They had died 12 metres from the US border.
The mysterious case of a young family that made its way from an unassuming village in Gujarat, India, to the bitter reaches of Manitoba, half a world away, has shocked Canadians and Indians alike, exposing the intense pressures and economic anxieties that may have led to tragedy.
Officials have said they believe the family’s deaths to be a case of human smuggling, and authorities in the US and Canada are still trying to determine how the Patels reached Emerson and who may have led them there, ultimately to their deaths.
The village of Dingucha in western India is about as far as you can get – in distance and in feeling – from icy Manitoba.Some 12,000km away from Emerson, the town is home to about 3,500 residents, mostly middle-class agricultural workers and labourers in the province of Gujarat.There, the Patels lived in a neat two-storey home with a rooftop balcony and a large welcome sign painted over the door. Their home sits snug among a line of row houses – concrete buildings painted yellow, pink and white.Some residents apparently knew of the Patels’ plans to travel, telling the BBC’s Gujarati service that they went to Canada on visitor’s visas. Relatives grew concerned when messages from the family stopped coming, about a week after they had left, they said.On or about 12 January, the Patel’s arrived in Canada on a flight to Toronto before traveling 2,000km (1,200 miles) west to Manitoba.Police have not determined how they got to Emerson – by land or sky – though there is no record of them boarding a domestic flight.

The drive would have been long – 22 hours on the Trans-Canada Highway.

They would have snaked along the Canada-US border, weaving past the frozen lakes of southern Ontario before reaching the flat expanse of the prairies, where wind carries snow through the air like smoke.