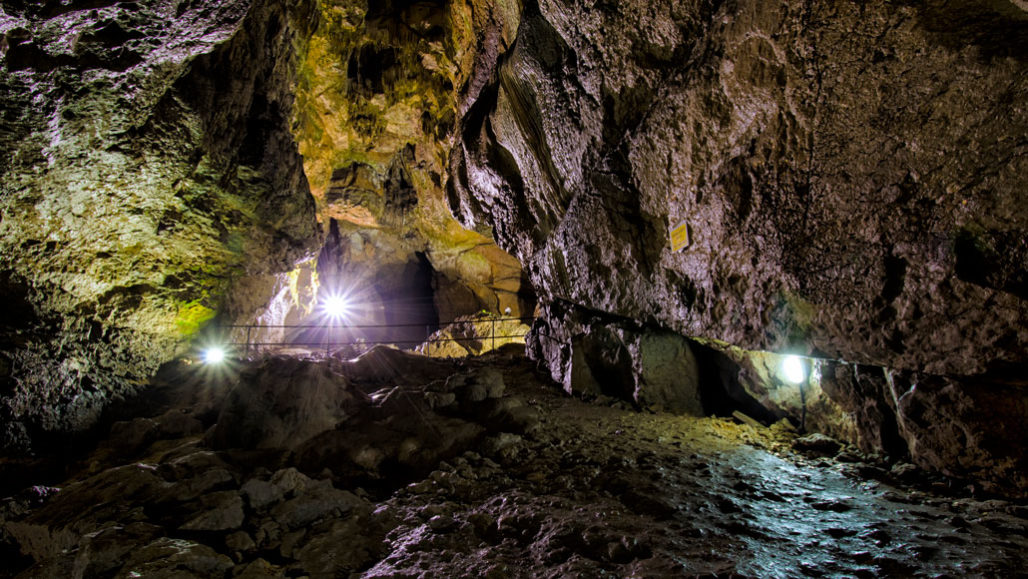 Science News: [2] A tooth and six bone fragments found in a Bulgarian cave are the oldest directly dated remains of Homo sapiens in Europe, scientists say.
[3] Until now, most of the earliest fossils of humans on the continent ranged in age from around 45,000 to 41,500 years old. But those ages are based on dates for sediment and artifacts associated with the fossils, not the fossils themselves. The newfound remains date to between roughly 46,000 and 44,000 years ago, researchers report May 11 in Nature.
[4] A previous report of the earliest human fossil in Europe centered on a skull fragment from what’s now Greece (SN: 7/10/19). That fossil may date to at least 210,000 years ago, which would make it the oldest by far, but the dating and species identification of that find are controversial.
[5] The new discoveries at Bulgaria’s Bacho Kiro Cave have added evidence for a scenario in which African H. sapiens reached the Middle East approximately 50,000 years ago (SN: 1/28/15) and then rapidly dispersed into Europe (SN: 11/2/11) and Central Asia (SN: 10/22/14), the scientists conclude. [6] Except for the tooth, the new H. sapiens fossils were too fragmentary to identify by their appearance.
[7] A second study by many of the same researchers and led by Max Planck archaeologist Helen Fewlass reports estimated ages of the Bacho Kiro finds.
Radiocarbon dates of the fossils and age calculations for recovered mitochondrial DNA, based on comparisons to ancient and present-day people’s mitochondrial DNA, consistently put the finds at between around 46,000 and 44,000 years old, the researchers report May 11 in Nature Ecology & Evolution.