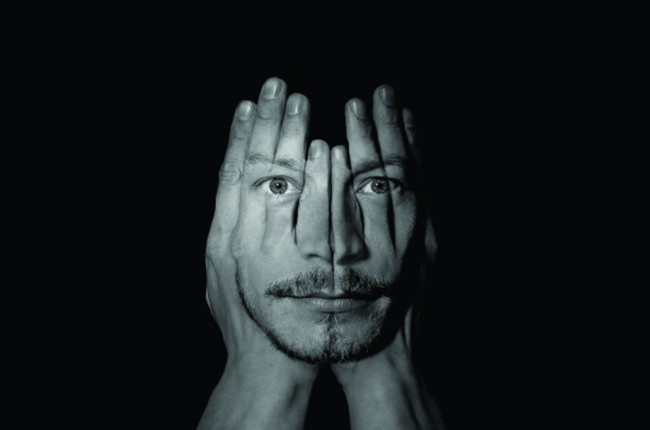 Tahsin Rahman Oshin
Schizophrenia is a common mind condition found worldwide in people of all social classes, races and cultures. In most of the cases, especially teens, schizophrenia can be mixed up with teenage ‘drama’, aggression or stress. However, these are rather some of the widespread signs of the disorder and overlooking the matter can exacerbate the condition and delay its treatment. Schizophrenia is a very challenging and highly complex disorder that profoundly affects people to think, feel, react and respond properly to others. People with schizophrenia find it difficult to distinguish between what is real and what is not, manage emotions, think clearly or function normally. Their judgments are clouded by paranoia and qualms, followed by depression. As scientific and complex the word may sound, schizophrenia is not that impossible to treat.  So what is schizophrenia actually?
Schizophrenia is a brain disorder that is resulted from a chemical imbalance occurrence in the brain. The affected usually have an altered perception of reality and can become depressed, have mood swings, as with bipolar disorder, and have an increase risk of suicide. However, schizophrenia is commonly mistaken as ‘split personality’ or ‘multiple personality’ disorder. Usually, the symptoms can develop gradually, but can also appear abruptly at an early age. The symptoms may include: changes in reactivity to the environment, confused thinking and speech, poor concentration, repetitive movements such as pacing, memory problems, depression, inappropriate laughing or crying, social withdrawal, deterioration of personal hygiene, extreme reaction to criticism, odd or irrational statements, extreme aggression, hostility or suspiciousness, hallucinations, and many more. But these symptoms vary according to individual and his or her environment and circumstances.
To get you more familiar with the condition, let me enlighten you with a story about an anonymous person; let’s say Salman. Salman is 21 years old currently. Six months ago, he was doing well in college. But with time, he began to change, act out in bizarre way and and became increasingly paranoid. First, he became convinced that his professors were ‘out to get him’ and did not appreciate his works much, and told his family that his roommates conspiring against him. Soon after, he dropped out of school. From there, things just got worse.
Salman took a part-time
job at a local electronics store, but he became convinced that his boss was watching him through surveillance cameras planted in the store’s television sets. He started hearing voices with time, and one day, things came to a head when he acted on the voices, smashing several TVs and screaming that he was not going to tolerate the “illegitimate spying” anymore. His frightened boss called the police, and Salman was hospitalized.
Though the exact causes of schizophrenia are unknown, research suggests that most forms are caused by brain dysfunction and can be induced by a combination of genetics and environmental triggers. But hopes are not down for anything. Treatment options for the disorder are good and the stance continues to improve. Early treatment is vital, for it radically increase the chances of a full recovery. Some highly effective treatments are available which includes antipsychotic medication, education, supportive psychotherapy, supporting network of family and friends and skills training. So if you ever come across someone close to you, or even your mere acquaintance, you can make a difference in their lives by showing love and support through methodical interaction and helping that person get properly evaluated. If things go good, he or she will be able to gain greater independence and lead more fulfilling lives.

Tahsin Rahman Oshin is a feature writer at the Daily Our Time who has a passion for performing arts and fashion. She is a high school graduate, loves cats, and plans to establish an animal shelter in future.