The animals that detect disasters 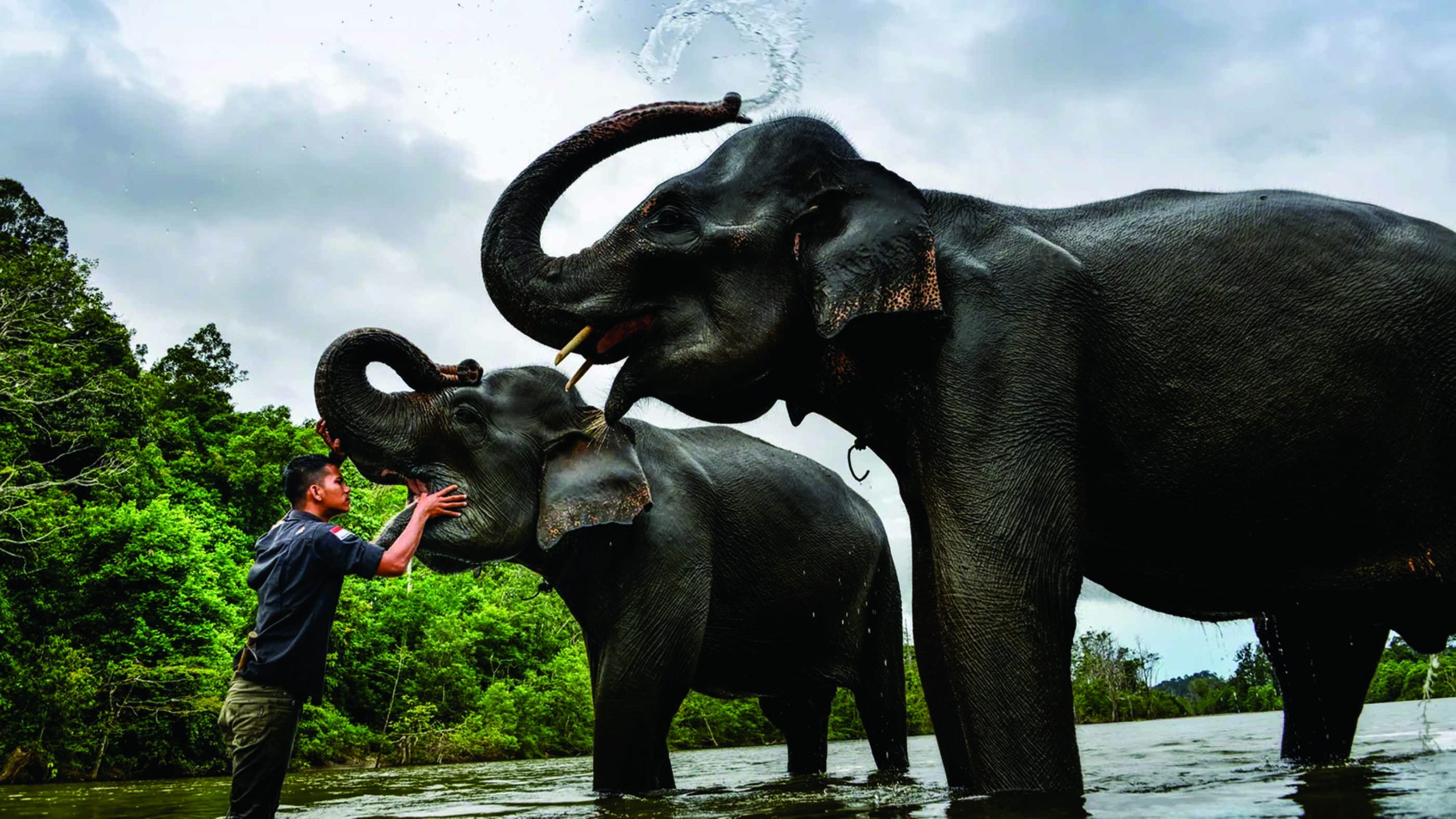 For millennia, people across the globe have reported alarmed animal behaviour in the run-up to natural disasters. Could these signals be used to warn us of impending catastrophes? In 2004, a tsunami triggered by a 9.1 magnitude undersea quake off Indonesia decimated coastal communities around the Indian Ocean, killing at least 225,000 people across a dozen countries. The huge death toll was in part caused by the fact that many communities received no warning. Local manmade early warning systems, such as tidal and earthquake sensors, failed to raise any clear alert. Many sensors were out of action due to maintenance issues, while many coastal areas lacked any tsunami siren warning systems.
Haphazard communication also failed to provide warnings, with many text messages failing to reach mobiles in threatened areas or going unread.
Yet in the minutes and hours before surging walls of water up to 9m (30ft) high smashed through coastlines, some animals seemed to sense impending peril and make efforts to flee. According to eyewitness accounts, elephants ran for higher ground, flamingos abandoned low-lying nesting areas, and dogs refused to go outdoors. In the coastal village of Bang Koey in Thailand, locals reported a herd of buffalo by the beach suddenly pricking their ears, gazing out to sea, then stampeding to the top of a nearby hill a few minutes before the tsunami struck.
“Survivors also reported seeing animals, such as cows, goats, cats and birds, deliberately moving inland shortly after the earthquake and before the tsunami came,” says Irina Rafliana, previously part of an advisory group for the United Nations International Strategy for Disaster Risk (UNISDR) and now a researcher at the German Development Institute in Bonn. “Many of those who survived ran along with these animals or immediately after.” Rafliana recounts similar stories tied to her field work around other disasters, such as the 2010 tsunami generated by a subsea quake near Sumatra, which killed nearly 500 people on the Mentawai Islands.
Here too, however, some animals, such as elephants, were reported to have responded as if possessing some kind of early knowledge of the event. Just days ago, a newly re-released turtle made a sudden U-turn two days before January’s volcanic eruption in Tonga. Not all experts think that animal early warning systems are a viable option for predicting disasters. And even if they do help, animal movements alone are unlikely to be enough to provide: people will need to rely on a combination of early warning signals to get the full picture.

Still, while we may not be able to talk to animals quite yet, perhaps it’s time to pay more attention to their warnings.