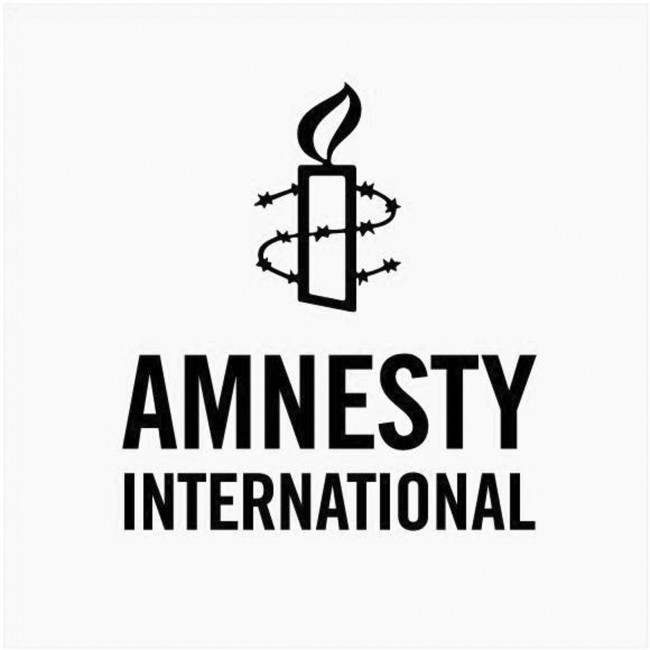 Since the time Abraham Lincoln, the blanket amnesty was introduced. In the year of 1863, Lincoln’s Proclamation of Amnesty and Reconstruction where he declared a new form of conciliation to solve the disputed differences between parties. Due to the reason of this, Abraham Lincoln was assassinated in the 1865 and a great civil war broke out in USA in that very year in the month of May.
Conciliation differs from adjudication in that the pacification process and has no legal status. The conciliator usually has no authority to seek confirmation or call bystander, usually writes no termination, and makes no grant. And that is the reason why President Abraham’s promulgation of new law wasn’t supported and the violators got more violent in that period of time.
But in the end, the American’s theory of new identity came into being regarding that theory of Amnesty. This was a simple pledge of adherence. Right from the time immemorial of Kennedy, Lincoln or Martin Luther King, the democrats Hilary Clinton and Barnie Sanders called for the rationale of the illegal immigrants granting them a citizenship. This is again protested by the republican Donald Trump, who wishes to banish illegal immigrants and build a strong opposite force in Mexican border.
The Federalist Papers No. 74 which had been introduced by George Washington and mentioned by Alexander Hamilton in that particular script, recommends that during the critical moments of pardoning, the amnesty must be granted under the means of granting new liquor tax. This came into considerations under the uprising of the Shays’s Rebellion disseminated by Massachusetts farmers. Washington tried to implement the plan during Whiskey Rebellion which happened in the Western Pennsylvania and he had to send 12000 troops to detain the revolution. Later that was minimized and all of the rebels were forgiven by promoting the concept of liquor taxation. The professor of US History at the University of Rochester, Thomas P. Slaughter rightly mentioned the tactics of Washington as a shrewd one.
After Lincoln’s murder in April 1865, anxiety flickered and efforts were renewed to stop further amnesty. Some proposed restricted amnesty requiring acts of mature and better citizenship, while many Radical Republicans in Congress argued that wartime devotion be the analysis for restoration of civil rights and constitutional rights because it better sealed the Union’s ethical victory.
The next president after Lincoln, Andrew Johnson at the end restored all the rights of the US citizens by granting a mark of pardon and gave them the responsibility to behave and to treat like a citizen bearing the flag of world leaders.