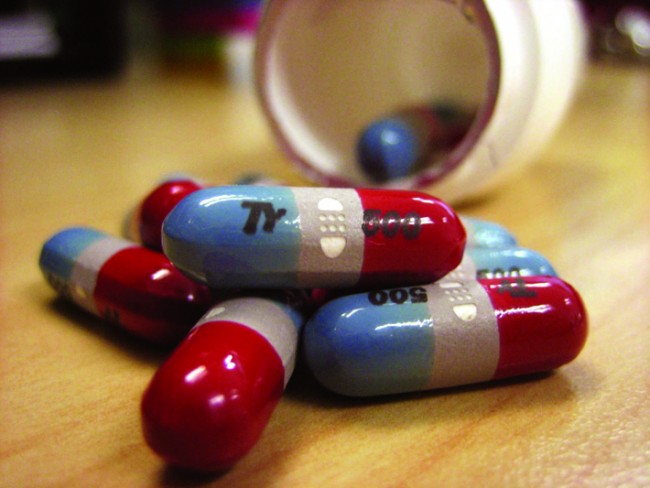 Taking one of the most popular painkillers out there maybe linked to a decreased ability to empathize with others. A new study suggest taking Tylenol has been shown to lower levels of emotional understanding in people when they are listening to someone else talk about physical and emotional pain. The study was conducted by having some people take Acetaminophen, and others a placebo solution.
Acetaminophen is the main ingredient in Tylenol and other various aspirin labels that all cause this same effect in the brain. Acetaminophen serves as a painkiller and numbing agent when ingested. It is one of the most common active ingredients in many different drugs sold across United States.
This compound is actually found in more than a staggering 600 medicines according to the consumer healthcare products association. It is estimated that each week around 52 million people in the US alone use a medicine that contains acetaminophen.