Taking stand against school, college students will be discomfiting for govt 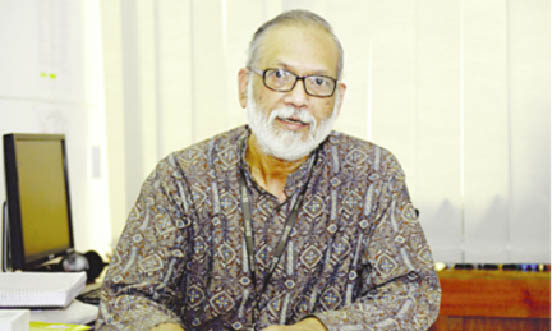 Afsan Chowdhury, Researcher, Political Analyst:
It will be disconcerting for the incumbent government to take a stand against school, college students involved with the movement for safe roads. The school, college students involved with the movement for road safety were below 18 years of age. So, it will be discomfiting for the government to take any action against them.
The government will take it as a political movement if anyone above 18 years of age is involved with the protest. I do not think the movement for safe roads is a political one. The movement was initiated by the children. Our juvenile seem to be very much restlessness and the government does not seem to like it. Many of the protesters who joined at the fag end were not members of the movement.
The movement for safe roads is not an isolated movement. Some sort of uneasiness has been simmering here for a long time. I think the uneasiness is based on economy. Our youths are gripped by frustration. Therefore, the youths give vent to their frustration at the slightest opportunity. The government is definitely concerned over the issue. This is the reason for such angry reaction from the government. Based on an interview by Ashiq Rahman, translated by Hossen Sohel