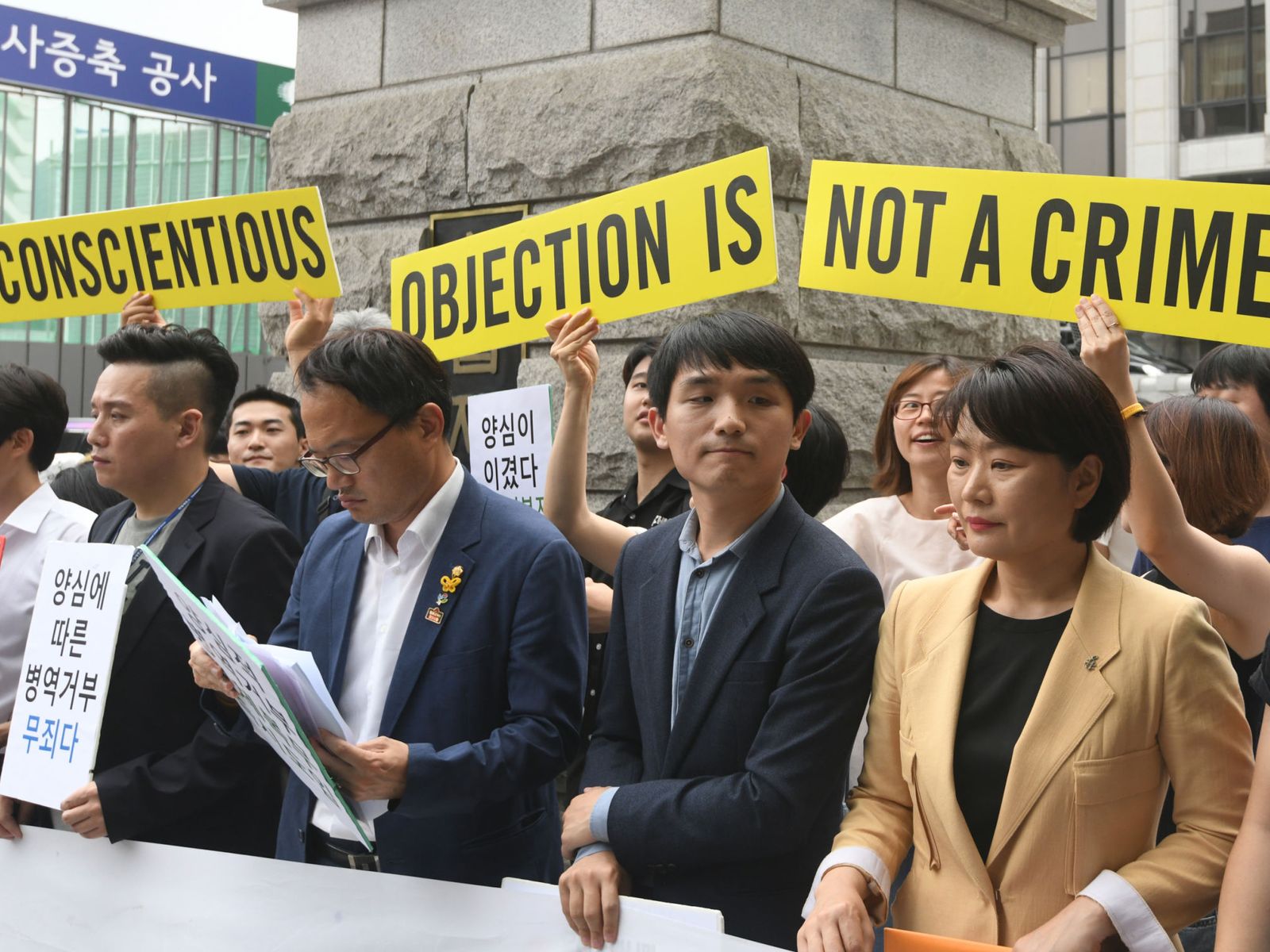 Sky News: Twelve music students at a college in Seoul binged on pizza and hamburgers five times a day to deliberately gain weight and avoid military service, it has been claimed.
The men accused of trying to dodge the mandatory programme had all shared weight-gain strategies with one another via an online chat group, according to authorities.
All able-bodied men in the country must serve two years in the military before they turn 28 and must pass a fitness exam before enlisting.
Military officials said the group intentionally gained weight to fail entry and had suggested consuming “high-calorie protein shakes, supplements and drinking a lot of aloe juice to retain water weight”.
Deliberately acting “crazy” was another tip they had shared, findings showed.
One gained 30 kilos (66lbs) in six months, officials said.
The men all graduated as vocalists from the same college in the South Korean capital and had hoped to be assigned to an alternative service programme which would have allowed them to sing after work.
Two have since completed the alternative scheme, four are working at a community centre as part of the service and the other six have yet to be assigned to a programme, according to The Korea Herald.
The newspaper reported the case is being referred to prosecutors.
If found guilty of attempting to dodge the military programme the men will be forced to serve the mandatory two-year service – including the two who have already completed the alternative scheme.