Morning Writer Stroll in the city… 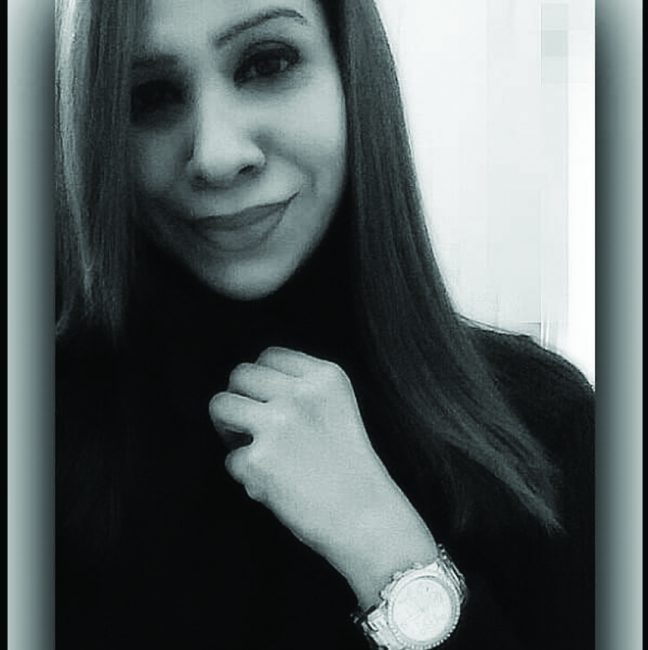 39 days on, Dhaka is still gripped with the fear of July 01. The post-trauma state of the family is only deteriorating. And the ones who went missing are being pleaded to get back home. Everywhere we look now, there is disbelief and mistrust in each other. A line has been drawn between the privileged private university-goers and the public ones. Even though the line was always there, it has only become more evident now. The level of skepticism and sarcasm has probably never been higher.
That too, in this day and age.
Shortly after the massacre, the urgent move of the government deemed to be the demolition of illegal structures claiming that Holey Artisan Bakery has been running illegally all this time. More than half of the restaurants that are operating in the residential areas have been or are about to shut down threatening the collateral damage of sociality in the most posh and prominent areas like Gulshan and Banani.
High profile and renowned schools in Dhaka have also been shut down indefinitely menacing with the study system of the millions of school goers. British Council had also been shut down for numerous days. The security measures of these institutions need to be reconsidered severely.
According to Rajuk reports, there are 215 illegal commercial establishments in Uttara, 500 in Mirpur, 552 in Gulshan-Baridhara, 173 in Dhanmondi-Lalbagh and 105 in Motijheel-Khilgaon areas. So far, mobile courts have already bulldozed and removed nameplates from Food Palace, Mollika, CFC and Dawat in Gulshan. Uttara’s Everest Restaurant, Spicy Vice, Bakabo Restaurant, Nana Biriani, and Comillar Rashmalai were also set to be shut down.Meanwhile, restaurants in the “tristate” area (Gulshan, Banani and Baridhara) have begun to comply by closing shop before eviction. ( Dhaka Tribune).
However, Dhaka people are foodies, music lovers and very actively social. Despite of the several threats issued, the desire of the people to take their friends outside to dine or watch has slowly gotten back. The market places are crowded again ahead of another joyous Eid, the roads are filled with the smiling youths smoking and laughing with one eye on their mobile phones, scrolling through.
The normalcy is a welcome view.
I, too, went for a stroll the other day to pick up a couple of things that were long overdue. I visited areas in and around Dhanmondi. I went to Bashundhara City first, my unparalleled favourite spot to shop in Dhaka. The scenario at the mall was heart breaking. It was 3pm when I entered the mall with the intention of hopping up the stairs for a quick entrance through the first door. There would be crowd of course, but I would still have enough space to place my feet on the ground.
But to my utter surprise, the entrance stair was empty. No crowd could be seen bustling in and around the stairs. Instead, there was a long queue of shoppers waiting outside to be granted the entrance permission. Voluntarily, I joined the end of the queue like an obedient citizen in a wild nation. The process wasn’t lengthy but it gave me the nerves. The first stop was the bag check, which has always been there. What is new now is that they check the inside of your bag, ask you to spray your perfume on your skin as a part of test and question every bits and pieces of your possessions.
And it doesn’t end here. The next step is to go through a body check, male for male, female for female. Only when they are satisfied after having smoothed their hands all over you, will they let you in to the mall. The process was similar to crossing immigration, especially before boarding a flight to US or France. Suffice to say, I got the feeling.
The inside of the shopping precinct was even more slander. There were ardly any people compared to the rushed crowd that people used to witness standing at the pavilion of each floor. The market place harbored half of the population that used to socialize there. The shops had few customers and some of the ones at the back were almost empty.
As I walked through the huge area of eight floors, gazing at and savouring the essence of Bata and Ecstasy, I realized the dent we have caused ourselves. And I also realized this will never be forgotten.
However, after spending about three hours in Bashundhara City, I moved to my comfort zone, Dhanmondi. One place, I have experienced, accommodates everything. Perfectly like NYC or Tokyo at midnight. I visited two libraries there in search of Australian novels but was surprised to learn they don’t apparently collect them.
Book imports have preference too. (sigh)
Moving at glacial pace, I made my out of there. As I trotted along the lights of the streets, cars and the neon of the shops, I spotted my little brother standing with his friends. Keeping the plans ahead in mind, I picked them up all and headed back home.
The writer is a poet and essayist.