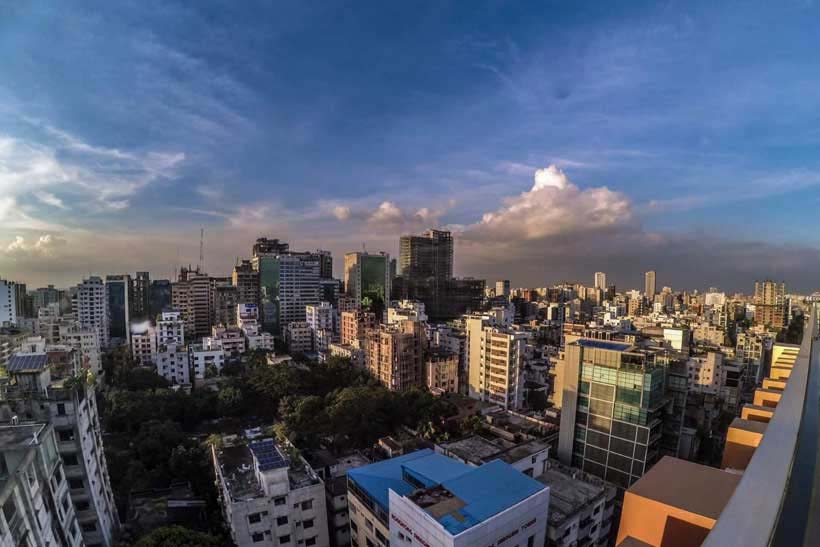 In recent times, South Asian geopolitics has become the focus of renewed interest from the world’s superpowers. The superpowers have started competing to establish strategic relations with various Asian countries in order to dominate and protect their geopolitical interests. India and China, two nuclear-armed countries in Asia, are working on various schemes and plans to maintain geopolitical control and dominance in South Asia. Superpower America, on the other hand, has focused on developing an Indo-Pacific economic framework and QUAD in the Indo-Pacific region in order to counter China’s growing economic rise and military dominance.
The United States has called on India to increase military cooperation with China, Vietnam, the Philippines, and the Pacific, as well as Japan, Australia, and South Asia in the South China Sea. During the epidemic, we saw the vaccine diplomacy of the superpowers. The United States, India, and China have donated millions of doses of the COVID-19 vaccine to South Asian countries. China has already emerged as a major player in South Asian geopolitics. China, however, is not a South Asian country like India, but China’s interest in South Asian geopolitics is growing. They want to rein in India’s hegemony in South Asia. To this end, China has been making efforts for several years, and in almost all the countries of South Asia, China is participating in the development of countries through economic assistance and investment. Using its economic power, China has been able to build warm relations with almost all countries in South Asia. They plan to build an emergency vaccine platform in South Asia with Myanmar, Bangladesh, Afghanistan, Pakistan, Nepal, and Sri Lanka to address the crisis.
Moreover, a lot of Chinese investment and various project activities are being carried out in these countries for the development of infrastructure. Due to the precarious situation in India, no country has been able to supply vaccines to any country. As a result, India lags far behind China in vaccine diplomacy and economic diplomacy. Thus, the duality of China and India in establishing their prestige in the geopolitical context of South Asia is now giving birth to a new polarization in world politics. Both countries consider each other adversaries, which is increasingly complicating the geopolitics of South Asia.
The idea of QUAD was first mooted by a committee formed in the wake of the 2004 earthquake and tsunami in the Indian Ocean region. Although Japanese Prime Minister Shinzo Abe formally proposed the QUAD in 2007, the dialogue has been ineffective for nearly a decade. The United States resumed QUAD talks with its three allies in Asia in 2017, much to the chagrin of Xi Jinping, who launched the Belt Road Initiative after China came to power in 2013.

In addition to the Sino-Indian conflict, the QUAD alliance has become another important factor in the geopolitics of South Asia.