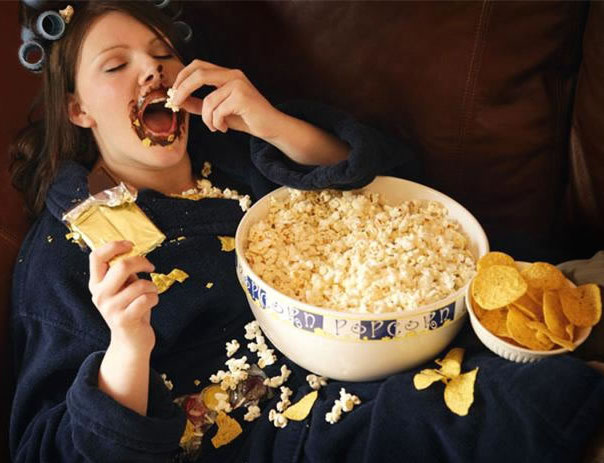 Artificial food. That’s what humans eat. I say this to anyone who will listen. ‘Oh yes,’ comes the reply. ‘The more’s the pity. Cheap, nasty, imitation food-like substances. It’s high time to return to natural food.’ But, no, I mean artificial in its original sense of man-made, produced by humans, artfully created.
Our distant ancestors found little good in the food that nature provided. Greens had too few calories to sustain life, chewy meat came tightly wrapped in awkward-sized packages known as living animals, nuts were bitter or oily, roots tended to be poisonous, and grains were tiny and so hard that they passed undigested through the system. Acquiring and digesting food was a constant struggle.
So sometime in the distant past, at least 20,000 years ago and probably much more, members of our species decided they could improve on nature. They discovered how to process raw foods by using fire to cook them, or stones to chop and grind them, or coopting microorganisms to ferment them.
They began creating niches for the more edible species, breeding sweeter fruits, less toxic roots, and bigger grains. In short, they created the art of cookery to transform the natural.
Yet yearning for some ideal pastoverlooks the fact that more people are better fed on tasty, safe and nutritious food, as well as having more opportunities in life, all thanks to food processing. To point the finger at certain processed foods and call them ‘bad’ misses the point that with food, as with medicine, it’s all in the dose. Living on potato chips and packaged cakes is not a good idea. Enjoying them occasionally is just fine.
We are not and, unlike animals, have never been stuck with what nature provides. And our choices have never been wider than they are at present. For those who don’t want potato chips and snack cakes, food processing is supplying a wealth of alternatives. Organic foods? Whole aisles in the supermarket. Gluten-free, vegan or paleo? The local hypermarket has everything needed, ready to be put on the table with minimum labour and without breaking the budget. As new needs and wants appear, the art of cookery at once expands to satisfy them, as nature never could. That’s why it’s a cause for celebration that food is something we make, something we process, something not natural, but artificial. It’s to everyone’s benefit.